When the iPhone 5S was unveiled last week, it was announced it will be available in Silver, “Space Grey”, and Gold. Now it appears that the next iPad could have a similar color scheme. CTech posted some photos today that seem to hint that a Champagne Gold color will be featured in Apple’s next tablet.

The leaked photos purportedly show a batch of SIM trays for the next iPad model. The color scheme appears to be the same Champagne Gold that the new iPhone 5S is sporting. The shimmering gold that encases the iPhone 5S will soon be stretched around the iPad’s more substantial frame, marking it as the luxury device it truly is.

The new iPad 5 is expected to feature a slimmer design similar to the iPad Mini with a  thinner bezel. The 9.7 inch tablet should also include Apple’s new A7 processor. Its specs and button layout otherwise are rumored to remain the same. There’s no word of any change to the image sensor or camera lens.

Apple is expected to unveil the iPad 5 and the iPad Mini 2 at a special event rumored to be happening next month in California. The second generation 7.9-inch tablet is rumored to include a Retina Display screen and the same A7 processor introduced in the iPhone 5s. 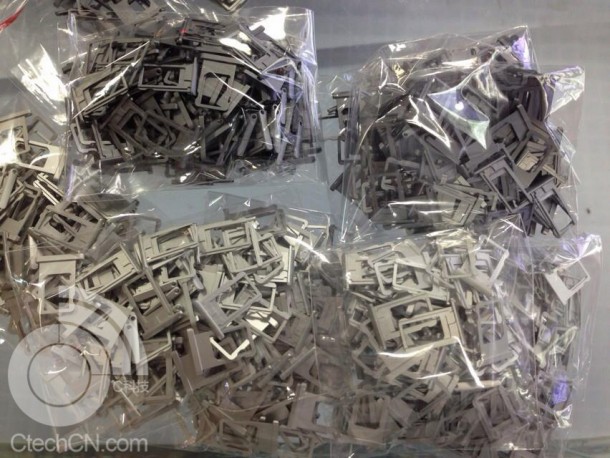 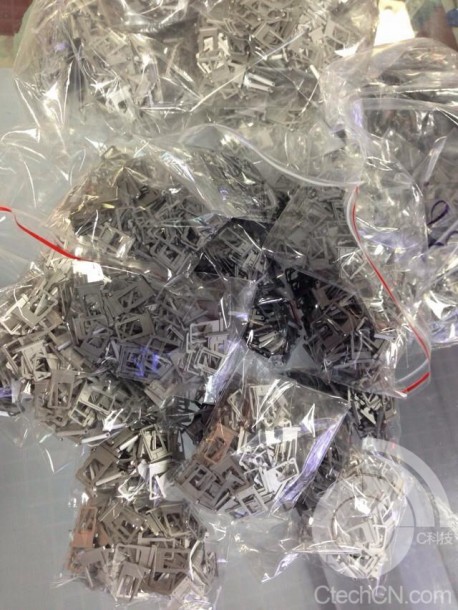 Five Things The Next iPhone Needs To Have

Last week Apple presented us what we'd seen for months thanks to all sorts of photos and leaks. Ultimately, what...