Microsoft don’t want to be left out from the rising wearables revolution, led by the likes of Google Glass. The Redmond giant is in talks with San Francisco’s Osterhout Design Group (ODG) to buy its patent portfolio and underlying technologies in a deal worth up to $200 million.

According to TechCrunch, the deal is still not closed as the two parties are negotiating the price and what will ultimately be included with the purchase — i.e. whether it will also include existing contracts and staff.

ODG, a longtime U.S. military contractor, has more than 140 patents that include things like head-up displays and facial recognition, some of which could prove useful in any Microsoft’s endeavor to make its own smart glasses.

All said, we’re not surprised that Microsoft wasn’t the only company expressing interest in ODG; it is said that Google, Samsung and LG were also looking at the company with great interest.

The deal will likely be closed soon and perhaps then we’ll get to learn what will the Redmond giant do with the newly acquired technology. 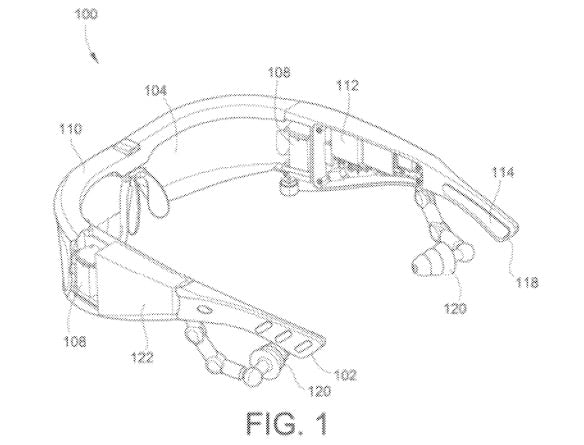