This week we took a look at Quiz RPG: World of Mystic Wiz, a Japanese smartphone game that was only recently translated to English. The game mashes up casual RPG gameplay with trivia and card battling. It’s a unique deviation from a tried and true model of mobile gaming, and it’s a lot of fun if you enjoy trivia.

The game puts you in the shoes of a young magician enlisted into the service of the Wizard’s Guild under the guidance of the Sage, Wiz. If it sounds cookie cutter, it’s because it is. But the Story only needs to be good enough move you through the meat of the game which is the battling. The minimal story is serviceable enough anyway, with some fun characters and a nice anime style in the cut scenes. 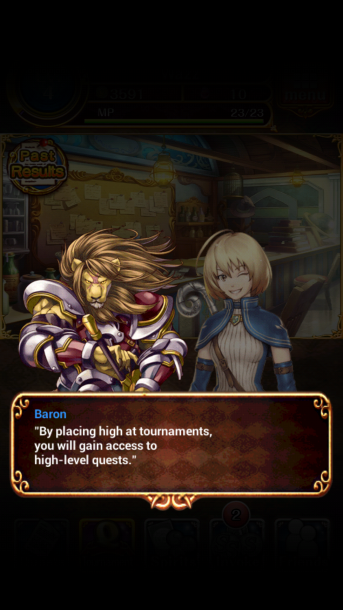 Quiz RPG is as much You Don’t Know Jack as it is Yu-Gi-Oh!, but its biggest influence has to be Puzzle Vs. Dragon. GungHo Entertainment’s Puzzle Vs. Dragon has achieved massive worldwide success thanks to its addictive gameplay model, and COLOPL paid attention when crafting its own mobile title.

You’ll play through battle after battle, pitting your roster of monsters against increasingly difficult foes. A simple elemental system dictates which attacks are effective against certain opponents. You increase the power of the monsters in your roster  by upgrading them with lesser monsters you win in your battling. This is all very much like Puzzle Vs. Dragon.

Where Quiz RPG varies is in the way those battles play out. Instead of swapping gems, you’ll answer trivia questions. So for those of you who, like me, find yourself blurting out the answers to Jeopardy or Who Wants to Be a Millionaire?, this game will be a ton of fun. The questions come in categories such as Science, History, Geography, Entertainment and Sports. A correct answer means an attack, an incorrect one makes you more vulnerable to your enemies’ attacks.

Like Puzzles Vs Dragons, Quiz RPG uses a depletable in-game currency (in this case magic crystals) that allow you to buy (or “invoke”) more powerful monster cards and continue playing after defeat or using up your Magic Points. Of course, more crystals can be purchased for real money.

Unlike Puzzle Vs. Dragon, it really doesn’t seem like you need to purchase extra crystals to play the game. You’ll be allowed  a few half hour sessions or so per day, and you constantly are leveling up your team. I’ve played it every day for a week and haven’t spent any real money. But I could see how it could be convenient to spend a little on some great monster cards, to avoid losing a battle, or to drop a buck or two on a much longer play session. Free to play games are always walking a line and Quiz RPG does a pretty good job of offering the option to spend a little money for perks, without it feeling like the purchases are required to advance in the game. 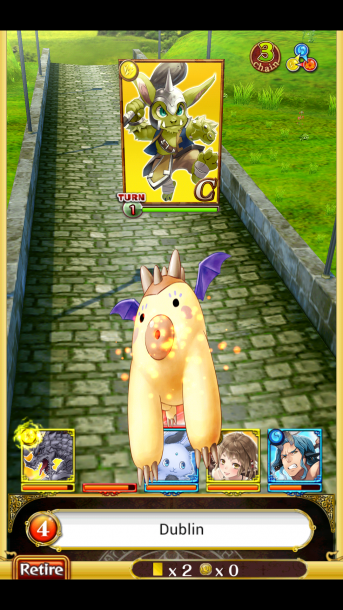 I love Trivial Pursuit, game shows, pub quizzes and the like, and I’ve had a lifelong love affair with JRPGs. So this game is about as far up my alley as the day is long. Still, I realize it’s kind of a niche title, and Quiz RPG probably isn’t for everyone. If anything about this appeals to you, I suggest giving it a download. It’s free and it oozes polish. From the cut scenes and battle effects to the surprisingly cool leveling animations, everything looks great. The trivia is also very well done, with a huge library of questions, meaning you’ll rarely see a repeat.

I’m totally hooked on this game.

If you like trivia, grab Quiz RPG in iTunes or the Google Play Store now! For more information check out the description from iTunes below the gallery. 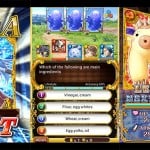 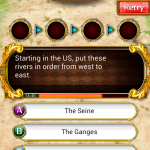 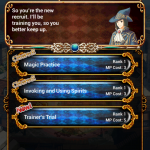 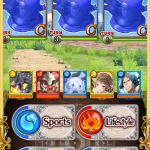 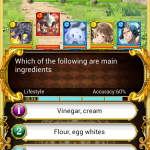 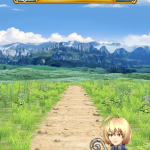 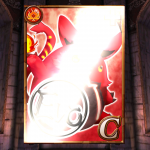 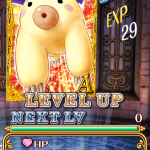 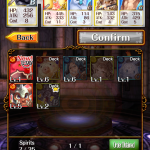 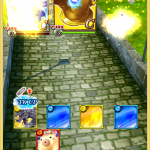 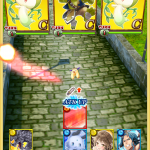 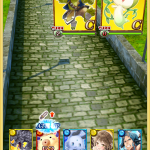 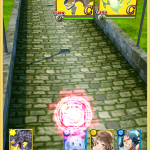 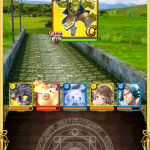 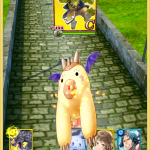 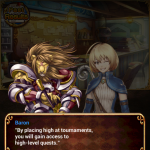 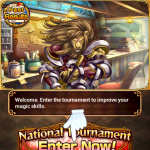 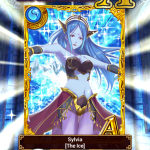 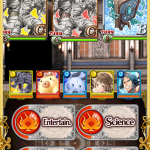 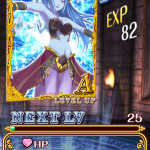 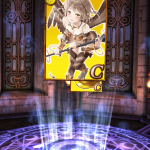 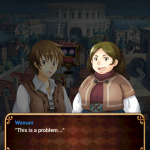 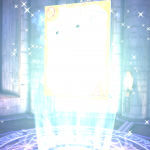 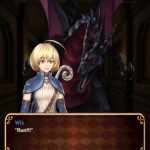 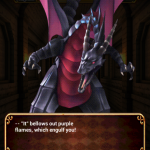 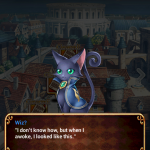 Quiz RPG: The World of Mystic Wiz is a new Quiz RPG from Kuma the Bear! Answer questions while tackling quests and battle with other wizards in online tournaments!
Download it for free with no registration or complicated controls required. Travel the world with Wiz on a quest to become a Master Wizard!

~Unleash your knowledge as magic!~

The gates of wisdom.
Wisdom is what connects the 108 worlds,
opening the door to mystical powers.
People called these powers magic,
and those who wielded them were known as wizards.
This is the story of a wizard who lived in a world filled with magic…

Quiz RPG: The World of Mystic Wiz is a quiz/trivia card battle RPG, where you will answer questions while taking on quests. The game takes place in a magical fantasy world known as Ques=Arias. You assume the role of a wizard, completing tasks and investigating incidents while competing with other wizards in a bid to become a Master Wizard.

? Just answer the quiz/trivia!
Select from categories such as Sports, Lifestyle, Science, and Geography to start answering questions! If you answer correctly, the spirits (cards) will come to life and attack your enemies!

? Enhance and Evolve your spirits (cards)!
Your spirits will have various Elements, Answer Skills, and Special Skills. You can strategically build your deck around those stats, and combine your spirits by Enhancing or Evolving them to make them more powerful. The game features over 400 beautiful spirits to collect!

? Battle with players from around the country!
Battle other players in online tournaments! You can challenge other players in quests to see who is the superior quiz master! Tournaments are always available, and if you place highly, you will be rewarded with an item that can be used in-game! Go on quests alone, or stage epic quiz battles with other players; the choice is up to you!

iPhone 6 Concept Will Make You Regret Your 5S Purchase

While the iPhone 5S is selling like hotcakes, we're not at all surprised to hear rumblings about the iPhone 6...