The largest global event in Ingress history, Operation #13Magnus, is set to kick off tomorrow in LA and San Jose. There, Ingress agents from the Enlightened and Resistance will battle each other to claim the cities for their own faction. On the heels of the massive Operation #Cassandra, Operation #13Magnus is said to dwarf its predecessor in size.

Possibly the most interesting aspect of these global events is that the outcome will actually change the course of the Ingress storyline. Key figures that appear in some of the cities of #13Magnus may decide to align with the winning faction, which can make for an interesting twist in the story going forward. With the Enlightened successfully winning Operation #Cassandra, the Resistance need to be ready for the events that are about to unfold in the coming weeks ahead. 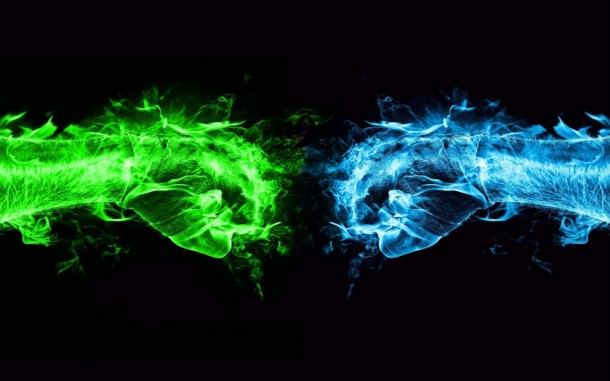 If you’re an Ingress agent in one of the above cities, prepare to do battle with your opposing faction to claim what is your!

To stay up to date with the events of Operation #13Magnus, be sure to head to the +Ingress page at Google+ here!

If you’re still waiting on an Ingress invitation, be sure to check out the official website at Ingress.com. Also, the first eight people to leave a comment below with their email address will receive an invitation!

Well here's a juicy rumor! Samsung is said to be launching the Galaxy S5 in January, in an attempt to...