LG’s upcoming smartphone with curved display, G Flex, has been leaked again. This time the photos, obtained by TheVerge, are coming from Argentinean broadcaster Telefe.

Journalist Federico Ini managed to spend few brief moments with the device, and he share the key details: this thing will come with specs that include a 6-inch curved OLED screen, G2-like rear-mounted buttons and a 13-megapixel camera on the back.

According to Ini, the G Flex will be launched in South Korea next month, and it will be “stuck” there for the time being. For some reason both LG and Samsung decided to keep their curved smartphones on the peninsula, leaving the rest of the world wait for another few months. Yeah, we think 2014 will be the year when these sort of devices (with curved screens) will be available from a number of vendors, not just those based in Korea.

Are you looking forward to get a smartphone with curved display? Or you like your phones flat? 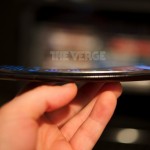 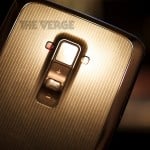 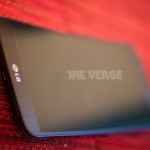 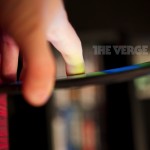 Microsoft has started selling its new tablets in Canada. The Surface 2 and Surface 2 Pro can be purchased in...