Another day, another leak of the Nexus 5. @Evleaks is at it again with another render of the upcoming device, claiming that it’s headed to Sprint. If that wasn’t good enough for you, a few tipsters handed over some photos of the handset to Android Headlines, also claiming it’s for the carrier.

While all four major US carriers have gotten the Nexus treatment at some point or another, the lineup has always supported T-Mobile and AT&T. While the photos below have no carrier branding, we wouldn’t be surprised if the Nexus 5 is Sprint-bound.

We’re still not sure if the Nexus 5 will ship with different variants to support GSM and CDMA carriers, but we’d love to see the handset fully equipped to support Sprint, T-Mobile, and AT&T. There’s still no word (or rumor) regarding Verizon availability, but given how the Galaxy Nexus fared on the carrier, we wouldn’t be surprised if Big Red gets the shaft.

We’re just days away from what could be the official announcement of the Nexus 5, and if Google launches the device on multiple carriers with both black and white color options out of the gate, it could become more of a hit than we’re already expecting it to be. 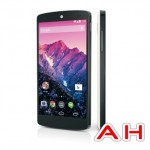 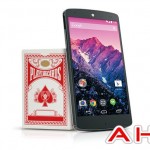 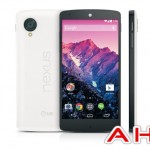 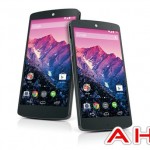 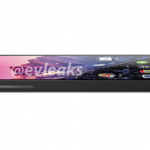 Twitter for Android, iOS, and Web Adds Facebook-Style Previews to Your Feed

Twitter released an update today that adds image and video previews to the main feed in its Android, iOS, and...