Halloween may be tomorrow, but tonight is Devil’s Night! To keep it creepy, Google’s Field Trip app has presented us with the top ten haunted historical locations – to visit or avoid.

Field Trip is a pretty great application to discover new things, be it historical locations, restaurants, and more. The location-based application will notify you when you’re close to a point of interest and provide information about the location. The application is like a personal tour guide that will help you find out just what you’re looking for.

Niantic Labs, the team also behind Ingress, lays out some of the most haunted places below, so check em’ out! 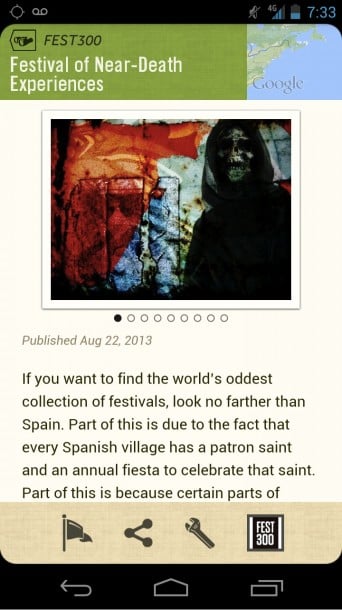 A country that has its fair share of the world’s oddest festival, Spain also hosts a festival to honor-not the dead – but the nearly-dead. At this festival, solemnly dressed family members carry those who claim a near-death experience in the past year to the church, where a mass is celebrated around noon (often, with many of the near-dead sitting erect in their coffins). 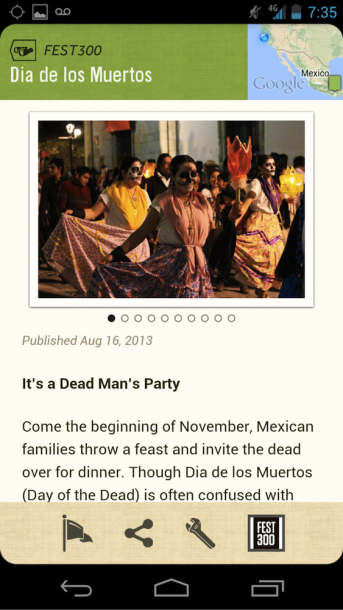 The Day of the Dead isn’t so much a somber event but a celebration. Often confused with Halloween, this day is not about ghouls and goblins, but instead honors the dead and welcomes their souls home. 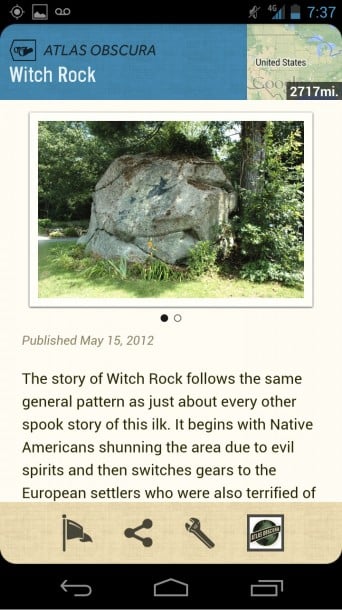 The story of Witch Rock begins with Native Americans shunning the area due to evil spirits. In contemporary times, somebody just painted the silhouette of a broomstick-straddling witch on it but sounds of laughter, creepy voices, or full-bodied specters themselves are supposed to seep from the various nooks and crannies that can be found all over the rock. 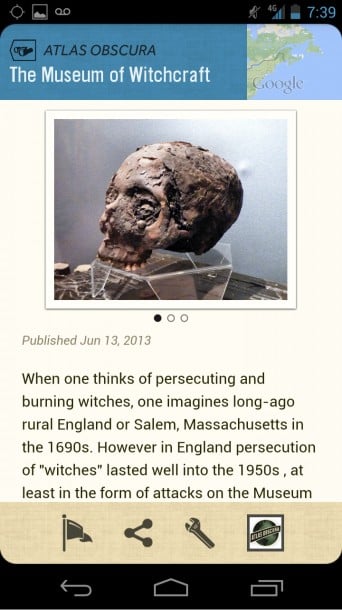 The Museum of Witchcraft

The Museum of Witchcraft was founded by Cecil Williamson and fellow occultist Gerard Gardner in North Bovey, Devon, but for many years faced harsh persecution and vandalism from dead cats that were strung up on the museum and arson, a kind of modern day witch hunt. Today the museum has a very large collection of Occult and Witch related history and artifacts 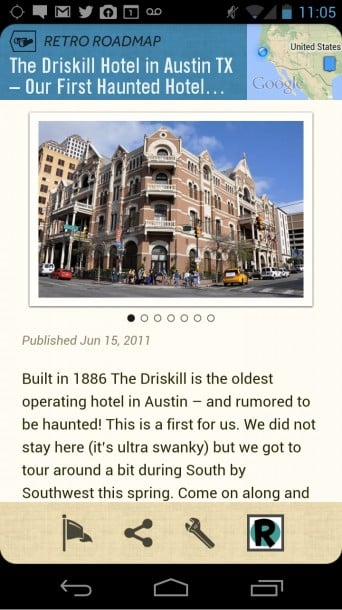 This swanky hotel in Austin has a few telltale signs of being haunted. A little girl is rumored to have met her death in 1887 when she chased a ball down the grand staircase. Room 525 was host to two brides, who ended their lives in the bathroom 20 years apart. Glimpses of a ghost, crying and whispering can reportedly be sensed from the woman who killed herself on the 4th floor. 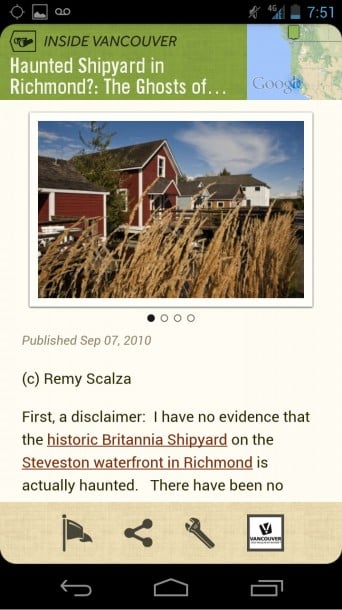 The Ghosts of Britannia

The old Britannia Shipyard may not truly be haunted, but some unintentionally creepy things may have you convinced otherwise. Look into the old men’s bunkhouse and you may see a rough-hewn table strewn with bottles and a half eaten dinner. In another an old Victrola plays on loop in this creepily deserted place. Push a non-descript button in the house and old women will begin to speak out of nowhere. 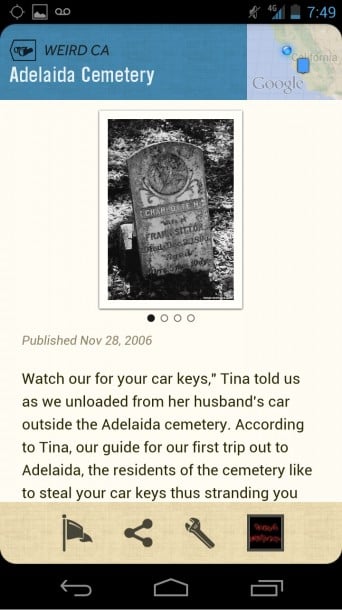 Hold onto your car keys, the residents of this cemetery are notorious for swiping them from any visitors. Haunting the cemetery every Friday is the ghost of Charlotte Sitton who was the young wife a minister who committed suicide at age 19. Each week, she is dressed in a long white nightgown and is said to appear near the grave of her child who supposedly died during a diphtheria epidemic. 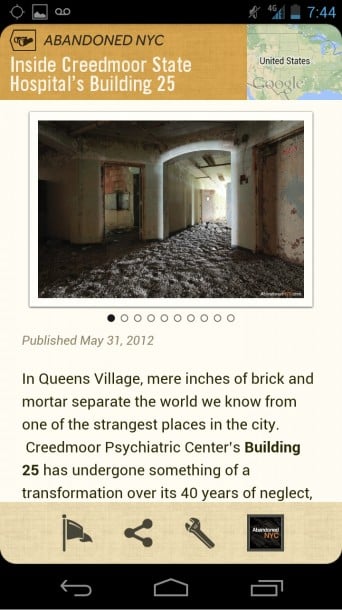 Creedmoor’s Psychiatric Center’s Building 25 has gone quite a transformation after 40 years of neglect. Once housing those rejected by mainstream societies for psychotic and schizophrenic behavior, this abandoned building is filled with peeling paint, dusty furniture and old mementos. But upstairs generations of pigeons have taken to defecating on the fourth floor accumulating grey mounds of guano that have formed into stalagmites and other generally disgusting formations. 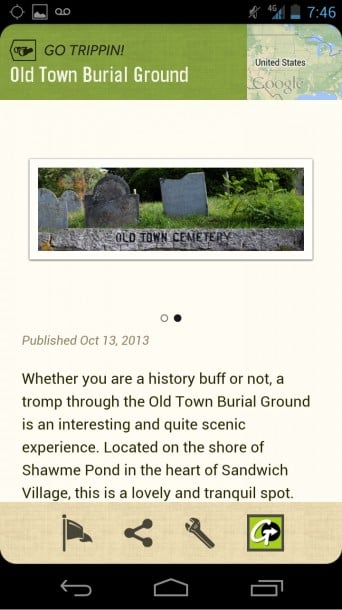 A cemetery for some of the very first settlers of Cape Cod, some graves date as early as 1639. A veritable who’s who of town residents, the Old Town Burial Ground also lays to rest soldiers from the revolutionary and civil wars.

Legend says that the landlord of this guesthouse had fallen on the hard times and rented the house to a cloaked stranger for one night only under the condition of complete privacy. But someone looked through the keyhole into the room on the third floor where the party was raging. The next morning, the peeping Tom was found pale and gray-haired. Last thing he managed to say before dying was that he saw the Devil getting married.

Field Trip is available on Android, iOS, and Google Glass, so be sure to check it out!

Has your shiny new iPhone 5s been gobbling up the battery? You are not alone. According to the New York...