Like most of its competitors, Apple files for different types of patents, many that will never see the light of day. However there is a new submission that we could see hitting our iPhones in the very near future, according to a fresh application published today by the U.S. Patent and Trademark Office.

The filing, entitled “Voice-Based Image Tagging and Searching,” describes associating “natural language” text strings with photographs saved on a device, like an iPhone.

So in laymen terms, this new technology will take advantage of the iPhone’s speech input, with the implementation of native photo searching by way of voice — ideally designed for Siri, Apple’s voice-driven personal assistant.

Apple is trying to figure out a quicker, more efficient way for iPhone users to search through their photos. The collection of Photos on the iPhone is like finding your way through a maze, as it is layered with different features and menus. The application shows that Apple wants to make tagging photos easier, by using just your voice as a command.

What’s even more wild about this idea is it could automatically tag corresponding photos, based on the time and location at which they were snapped — no more having to individually tag each photo taken at the same event. Moreover, the system will recognize faces, buildings or landscapes to tag in similar photos.

The mere possibility of being able to ask Siri to show you photos of you at the beach or at the game, is just insane to think about.

Could this be the wow feature Apple will save for the iPhone 6 next year? 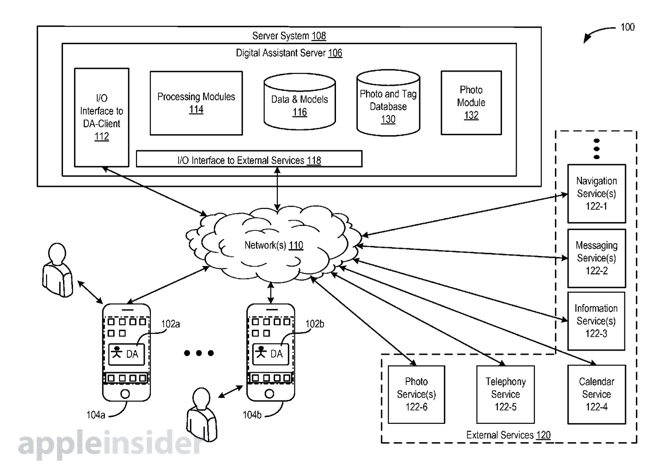 It's about time Apple launches the iPhone Mini next year. We don't have any inside information and this is really...