2013 was a big year in mobile, especially for Motorola Mobility. The company, which was officially acquired by Google in May of 2012 finally released its first truly Google smartphone since the acquisition. While Motorola did release a few DROID handsets during the period since Google’s acquisition, the anticipation of a truly Google influenced phone manufactured by the once dominant handset maker tugged at many a Google fanboy and fangirl’s heartstrings. The Moto X arrived on August 1st 2013, and it has been heralded as one of the most impressive vanilla Android devices in some time.

Back in the day, Motorola dominated the Android smartphone scene, mainly beginning with the launch of the Verizon DROID back in 2009 when Android smartphones were still in their infancy. Motorola’s marketing brought the Android brand from a iPhone rip-off to a bad-ass, powerful and reliable mobile platform. Coupled with exclusivity on Verizon, which has one of the most reliable data networks in the U.S., the DROID brand of handsets sold like hotcakes and still enjoys success even years after its inception. The DROIDs continued to be released every year, culminating in this year’s release of the DROID Maxx, Mini and Ultra which share many Moto X hardware and software features.

While there’s no doubt that the DROID line helped propel the Android platform from a toy to a serious, reliable platform, the DROID brand is a shell of what it used to be. Time has passed since Android’s beginning and players such as Samsung, HTC and LG have jumping into the game with some impressive smartphones. Google and Motorola charted a new roadmap for Motorola Mobility, and the direction was clear. Modest specs, fresh Google software and amazing functionality at an affordable price. With these tenants in mind, Motorola Mobility unleashed the Moto X to the world, and the rest is history. 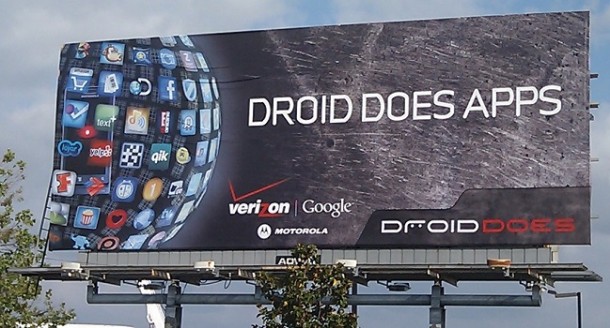 2013 brought a new face to Motorola, and a very Googly one at that. A few months before the launch of the Moto X, Google gave the Motorola brand a much-needed facelift. The edgy, futuristic face of Moto was gone, replaced with a colorful, non threatening logo and the words “A Google company.” Eschewing the high-tech futuristic adverts of the past, Motorola became a “cool” brand, with fedora touting hipsters dancing and playing with their colorful customized Moto X’s in tow. Motorola was now taken down a notch, falling from smartphone dominance to Google’s budget brand. This is not a bad turn of events however, as Motorola is now poised to dominate in emerging markets, which will help spread Android usage to parts of the world never touched by Google’s all-seeing eye. 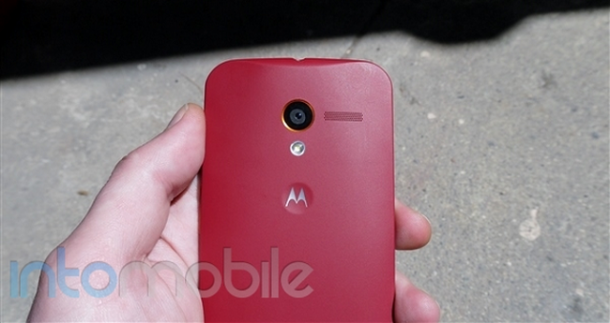 For the most part, the Moto X delivered what was promised. By no means a high-end smartphone spec wise, the Moto X delivered a snappy and responsive Android experience with the newest version of Android in tow. The phone resembled Nexus and Google Play Edition devices in that it would receive the newest version of Android upon release, after the carrier’s say so, naturally. While the Moto X isn’t a pure vanilla Android device, it promised to deliver software updates faster than other handsets. Motorola allowed customers to customize their Moto X units using an online tool called MotoMaker. MotoMaker was exclusive to  AT&T at time of lauch however, and remained that way for a few months with only black and white units available on Verizon, Sprint and T-Mobile.

The price however, was something else indeed. The Moto X launched for $199 with a carrier subsidy, hardly budget by any means. Smartphones such as the HTC One and Samsung Galaxy S4 could be purchased on-contract for $99 or less at the time of the Moto X’s release. This caused many to pass ont he device, and resulted with Motorola lowering the price of the 16GB variant to $99 with a new two-year contract. Even with the price lowered, Motorola sold less units than it had anticipated.

While not the most powerful smartphone on the markets by far, the Moto X quickly accomplish any task thrown its way. The Moto X comes in 16 and 32GB variants and packs a 4.7 inch 720p HD AMOLED display, 10 megapixel Clear Pixel camera, 2GB RAM and a 2200mAh battery.  The big feature of the device is its Always on Voice controls, which allow you to merely utter “Ok Google Now” to wake up the device and initiate a search or other function. While a little gimmicky, this feature helped the Moto X gain popularity amongst Android and iOS users alike.

Motorola’s new X8 Mobile Computing System embedded in the device, the Moto X is touted as an octa-core device although that claim is quite misleading. True, the X8 processors have eight cores, but only two of them are dedicated to app processing, with the four of the cores dedicated to graphic processing, one dedicated to language processing (aka always on voice commands) and a contextual processor. The reliance on only two cores for app processing conserves power while allowing for software features to remain useful. The X8 was also implemented into Motorola’s 2013 DROID offerings, the DROID Maxx, Mini and Ultra. 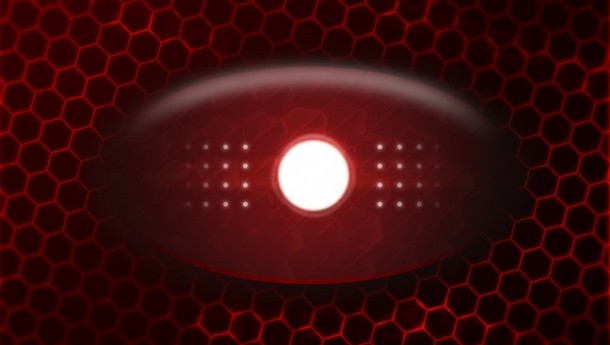 Where will Motorola find itself in 2014? All over the world. The Moto G was released with the intention of penetrating emerging markets, a term used for countries and markets across the globe that are on the cusp of smartphone usage. The Moto G is Google’s true genius, bringing a vanilla Android experience at a low off-contract price. The Moto G is arguably the first affordable smartphone that can be purchased off-contract, which is a huge deal in emerging markets. In the states, we can afford a brand new top-of-the-line smartphone thanks to carrier subsidies and various payment plans. This is not the case in most of the world, where a device must be purchased outright. The Moto G comes in at $179 for the 8GB version in the U.S., a price most can afford. Just as a comparison, the Moto X can be purchased for $99 with a new two-year contract in the U.S., but costs a whopping $599.99 off contract. That’s almost as much as an iPhone 5S or LG G2, two of the most top of the line smartphones available now.

There’s no doubt that Google’s acquisition of Motorola has been a game changer for the company, even if it has lost it’s edge and become a friendly cacophony of colors. There’s no sign that the DROID brand will drop out of existence, as it still holds popularity even today. We may see the brand disappear over time as Motorola begins its journey around the world and into the hands of other U.S. carriers, not just Verizon.