Snoop Lion teamed up with Major Lazer for his new reggae sound and his Reincarnation album. The former Doggy Dogg and Diplo’s dancehall project have come out with a new video for their song “Get Away” and fans of classic gaming should enjoy it immensely. You can check it out below!

The video was released by game video site Machinima and is a beautiful homage to the games of yore. It starts out with a sequence straight out of Pokemon Yellow on the Gameboy Color. In fact, a message at the bottom of the screen lists it as the rasta-toned “Red/Yellow/Green Version”. 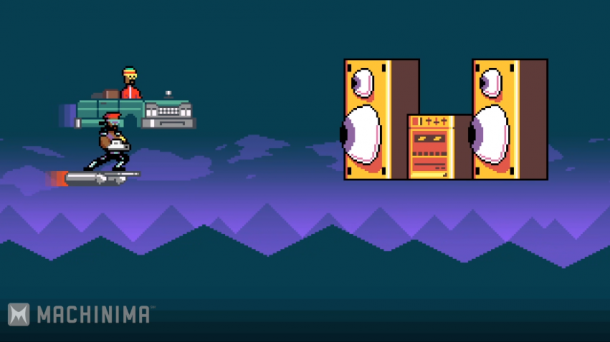 Fans of pocket monsters, RPGs, and retro gaming in general will swoon when they see it. Snoop and Major Lazer eventually unite in a retro sky battle, after Snoop proves himself as a competent Pokemon trainer.

Check out the video below. For more Snoop  Lion fun, the Snoopify app is out for Android and iOS!

BlackBerry Messenger has proven to be very popular on non-BlackBerry hardware, with Android and iOS users downloading it in droves....