Although we expected to see the Meizu MX3 running Ubuntu during this year’s CES, that hasn’t happened. Instead, we’ve learned that Canonical is working with multiple vendors to launch Ubuntu smartphones later in the year.

And apparently Meizu may be one of those vendors. The earlier rumor suggesting Ubuntu can run on the MX3 is now re-established with a video. Yup, someone managed to cram the popular Linux distribution on Meizu’s flagship device. And guess what, that “someone” could easily be employed by the Chinese firm.

You see, this leak comes from one of Meizu’s Twitter accounts, @Flyme, hinting us we won’t be waiting for too long to see the Ubuntu-powered MX3 launching in some parts of the world. And we’re looking forward to the global rollout… 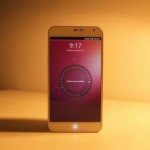 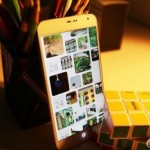 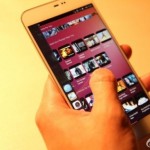 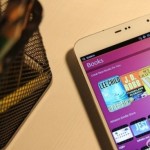 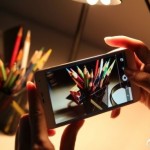 Even though we patiently waited for some Ubuntu news coming from Las Vegas, nothing has happened thus far. We still...