We can’t wait to try out the first Nvidia Tegra K1-powered device. And while we’re not sure when it will be officially announced, we did catch a tablet running this powerful chip at AnTuTu benchmarks.

As you can see from the charts on this page, this bad boy is really as powerful as Xbox 360 and PlayStation 3, packing support for OpenGL 4.4 and Unreal 4 engine.

The Tegra Note P1761 will most likely get a more memorable name in the future, but in the meantime, we get to see how it compares with other devices. Moreover, this unit is even underclocked, with the final version likely rocking an even faster chip.

Unfortunately though, we don’t have a photo of this tablet to show you, but are looking to see it during Mobile World Congress in Barcelona. Meanwhile, check out the charts we’ve mentioned above to get a better feeling how powerful the Tegra K1 is. 😉 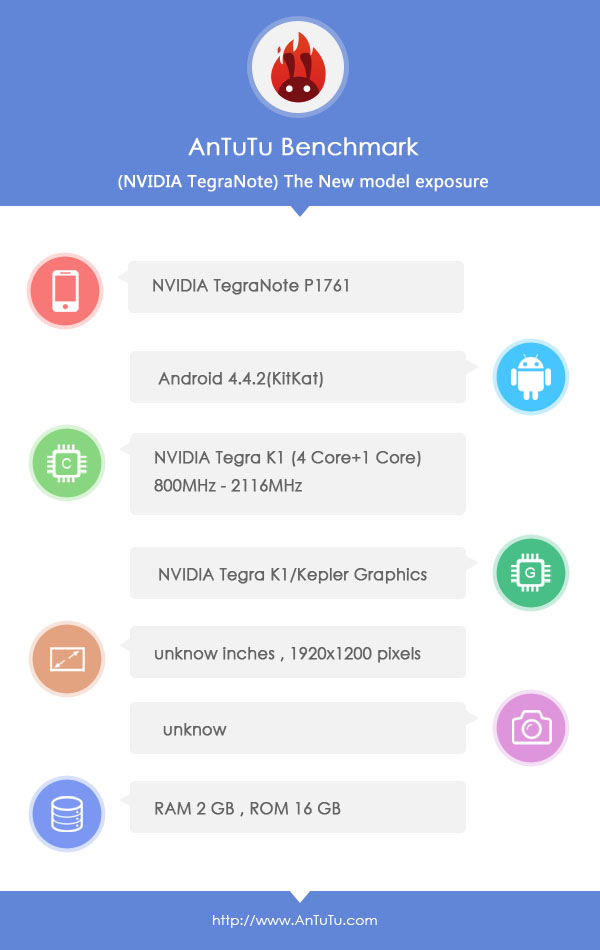 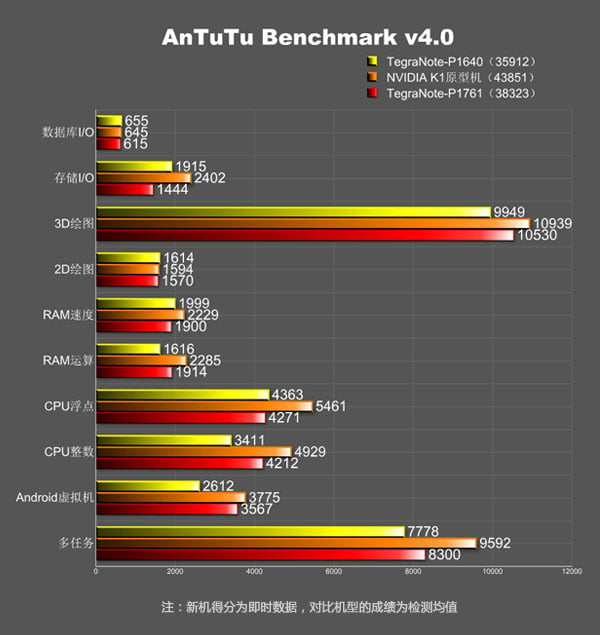 NVIDIA Tegra K1 with fastest mobile GPU unveiled; Here’s what you should know

NVIDIA has officially announced its latest and most powerful chip to date - Tegra K1. From what we've understood, it's...