Let’s take a look at the newly announced Xperia devices, the Xperia Z2, Z2 Tablet and the M2. 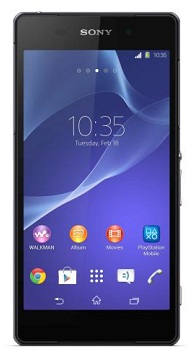 In addition to the awesome spec sheet, the Xperia Z2 is water and dust-proof, and features specialized camera software from Sony, including Info-eye, Social live and Timeshift burst. The Z2 boasts amazing sound quality with its stereo speakers and noise cancelling technology. 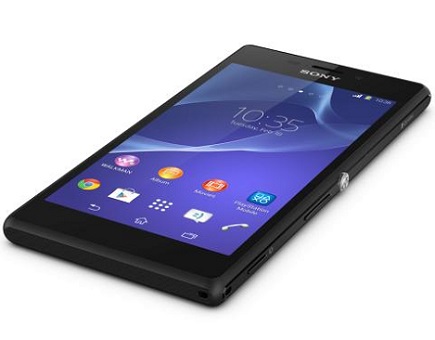 Sony’s Xperia M2 may be a bit smaller than the Z2, but it still packs a wallop. The M2 will come in a dual-SIM variant, allowing users to use two SIM cards on one device. Sony is also offering a free 30 day trial of its Music Unlimited service for those who purchase the M2, which Sony claims is the “world’s thinnest 4G smartphone.” 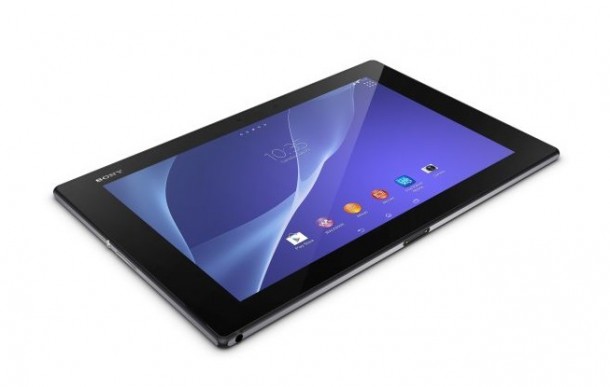 The XPeria Z2 Tablet is a powerhouse, and don’t you forget it. The “world’s most powerful tablet” in Sony’s words, the Z2 tablet is waterproof, slim and light as a feather. The Z2 Tablet also features a ton of gaming enhancements, turning the tablet into a veritable gaming device.Users can even pair their DualShouck 3 Playstation controller with the tablet for controller-centric gaming.