From the fanciful world of concept designs comes a 10 inch HTC tablet, the HTC Babel. The concept was created by Facebook user Phone Designer, who took HTC’s design aesthetics and rendered a very thin and sleek-looking tablet that can run either Windows or Android. Quite a novel idea, and one that we would love to see come to fruition.

The HTC Babel concept showcases a device with a 10 inch screen with a 3:2 aspect ratio with two possible resolutions, 1920 x 1440p and 2560 x 1920p.The Babel rocks an aluminum body, which highly resembles the design aesthetics of the HTC One and recently released HTC Desire smartphones. The Babel does not tout a rear fingerprint sensor like HTC’s HTC One Max phablet does, but ti does have HTC’s awesome BoomSound speakers in tow. Also included is a stylus, something that would be a first for HTC.

Check out the amazing renders below. Would you like to see a 10 inch tablet from HTC? Let us know in the comments below. 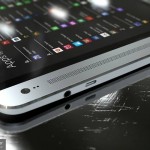 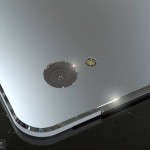 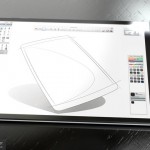 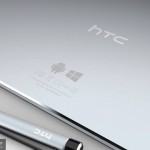 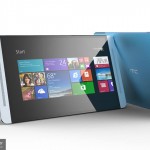 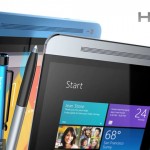 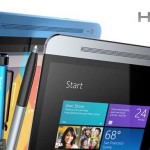 Video Shows Off New HTC One In Full Pixelated Glory

HTC has released a new video showcasing some of the features we've seen on previous One devices, but also some...