To say we’re excited to see what HTC has been cooking up for its next flagship device would be an understatement. Both Sony and Samsung have recently announced new flagship devices, both of which are incredibly powerful, but now all eyes are on HTC. Well, if it’s to be believed, we might know exactly what to expect from the new HTC One in the photos you see below.

Theses photos show off what could indeed be the new HTC One, as it falls in line with what we’ve seen before. We weren’t expecting to see a major departure in design language from its predecessor, but the images show a curvier handset that might appeal to some. The back side of the alleged handset also shows off dual cameras that we’re expecting to see in the final product and the Boomsound speakers on the front, which really make the HTC One lineup stand out in the sea of smartphones available today. 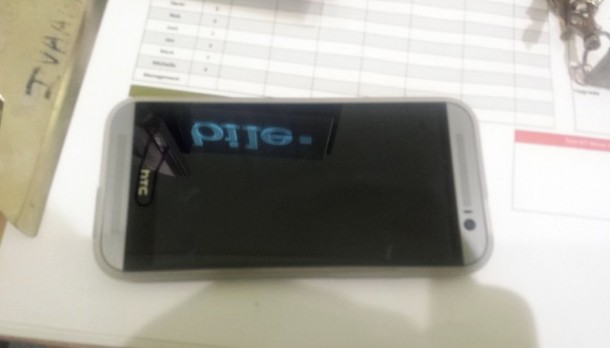 What do you think of the photos you see below? Are we looking at the real deal, or is this a purposely leaked handset for misdirection from HTC? Either way, the company has our full attention.

Motorola's MotoMaker is coming to Western Europe and Mexico soon, according to a report from The Verge. This means that...