ZTE is launching a new phone brand in China. Dubbed “ZTE Red Bull Mobile,” it will be used to target younger users in the world’s largest smartphone market.

In a teaser image sent through Weibo, the Chinese company reminds us it is now 16 years old, and it’s “time for youth.” The image also says “Red Bull Mobile ZTE, youth positive energy” while also showing the NBA logo. Not sure how these two are related, but what do I know. Perhaps the demographics are the same with younger population often being the fan of both Red Bull and NBA.

Anyhow, it’s worth noting that last year ZTE partnered up with the NBA team Houston Rockets in a deal that made it the official smartphone provider for the aforementioned NBA team throughout the entirety of the 2013-2014 season.

While no details have been provided, it’s easy to assume the ZTE Red Bull Mobile phones will be focused on music and gaming. More details as we get ’em. 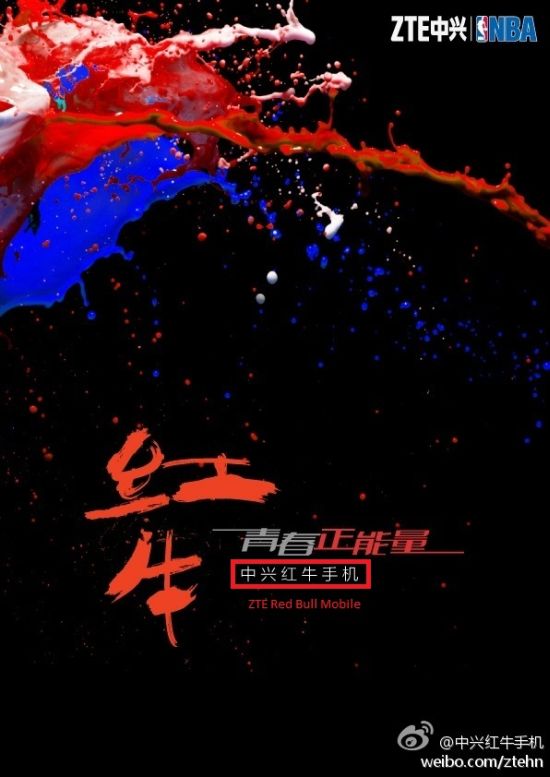 LG is seemingly working on another version of its flagship smartphone, G2, or at least that's what the company's filing...