LG showed off the final prototype of the device to Pocket-Lint, revealing a square-shaped thin and buttonless smartwatch. The G Watch will offer changeable straps, and could release a round Moto 360-ish version of the device in the future. We can see from the picture below that the G Watch will catch a battery charge from a charging dock and will not utilize wireless charging as Motorola’s Moto 360 is rumored to. 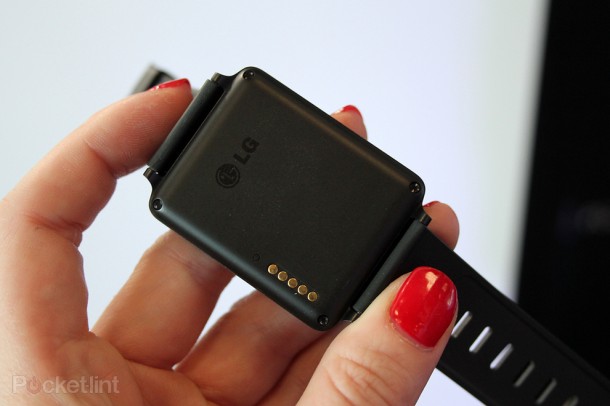 Android Wear is to wearable as Android is to smartphones. Just like its Android cousin, Android Wear can be used by device manufacturers to run smartwatches, fitness bands and other wearable tech down the line. Manufacturers already on board the Android Wear train are LG, Motorola, Samsung, Asus and HTC. LG and Google are working very closely on the G Watch, as LG revealed a few weeks ago.

LG didn’t reveal any of the device’s specs to Pocket-Lint, so we’re still in the dark in those regards. We will keep you updated as the details trickle out. Be sure to head over to Pocket-Lint for more pictures of the LG G Watch. 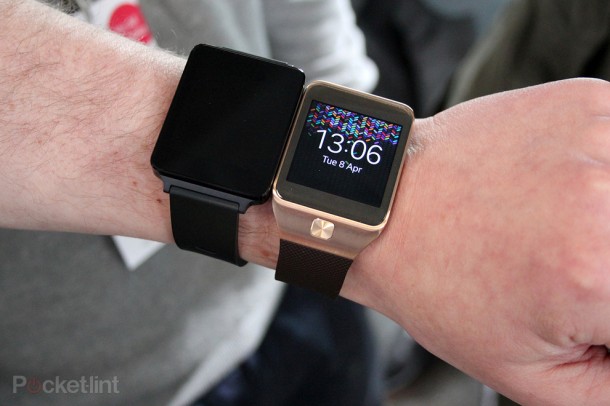 Who doesn't like a little smashy? Apparently the device that takes the beating does. Whenever a new smartphone or mobile...