BlackBerry is down but not out, and a new peek at the upcoming BlackBerry 10.3 update proves that the almost defunct handset maker is pulling out all of the stops in order to safe the struggling company. While there have been rumors of just what BlackBerry will be packing into the updated OS, nary a picture of BB 10.3 has appeared until today. Thanks to a report from N4BB, we now have a few shots of BB 10.3 to drool over. The shots show a very Android-esque homescreen and a revamped quick settings menu. 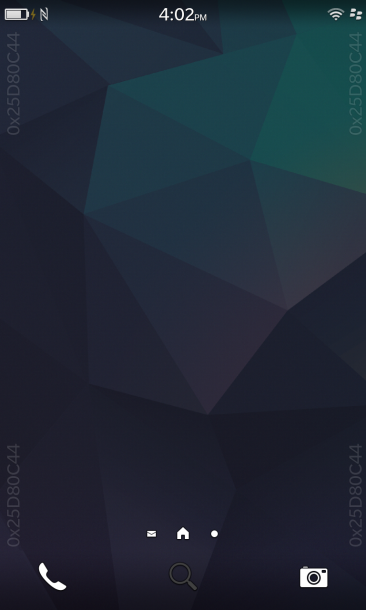 As you can tell from the shots, the homescreen looks like something found on Android. According to the report, the homescreen will be omnipresent in the form of a pane even when apps are open. The square homescreen icon currently found in BB 10 will be replaced by a house icon, and the drop down quick settings menu will be accessible by simply performing a two-finger swipe from the top of the screen. 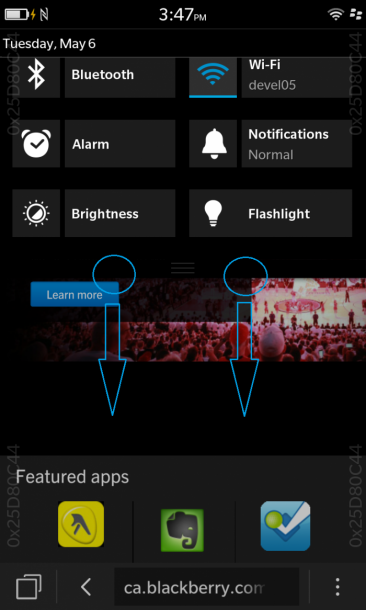 Looks pretty good, right? There’s still no official word when BB 10.3 will be rolling out, hopefully it lands soon. We’ll keep you updated.

Motorola's Moto G successor will indeed be named the Moto E, a newly discovered document confirms. According to a trade...