Halo 5: Guardians will land on the Xbox One in Fall of 2015, Microsoft announced Friday morning. While over a year is a bit of a wait, Microsoft has assured us that it will be worth it. Microsoft’s throwing everything they have at the new title, and has an even bigger team working on Halo 5 than it had on Halo 4.

“The opportunity to invite old friends and new audiences into that universe through the “Halo” television series, launched as a unique collaboration with Steven Spielberg and some of the finest creative minds in the business.  A series that will stand alone, as well as complement and enrich the game experience.  We’ll have more to share on the “Halo” television series as we near its projected fall 2015 release.” – Xbox Wire

Not much is known about the plot of the new Halo game, however Microsoft has promised some tidbits for us at E3 on June 9th in Los Angeles. The game could tie-in to the upcoming Movie and TV series, which would make for some interesting plot twists for sure. 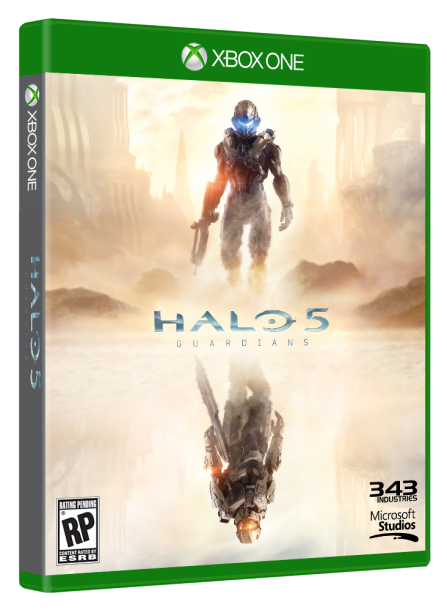 Infographic: The Evolution of Arcade Games: From Skee Ball to Mortal Kombat

The evolution of gaming timeline from M&P Amusement.