What we have here is a handful of photos depicting an alleged iPad Air 2 mockup, side-by-side to the iPad Air. Presuming this is a real deal — and it seems like that — the next iPad Air will be thinner than its predecessor, the fact that will undoubtedly be used in Apple’s official announcement of the device.

This mockup also confirms that the iPad Air 2 will have a Touch ID sensor, making it more suitable for use in the enterprise environment where extra security always counts. In addition, we may see a slight design tweaks, with Apple dumping the portrait/landscape lock switch while making the volume buttons less protruded. This in turn could make some of the existing accessories redundant, while some others will work as usual — the overall size of the tablet will remain unchanged.

Bear in mind this is everything but confirmed information and things could change between now and October, when Cook & Co. should officially unveil their next tablet. At this stage, we can only confirm that the iPad Air 2 won’t be the most affordable device in its category; quite the contrary – Apple will use its lure to yet again ask for a premium price. 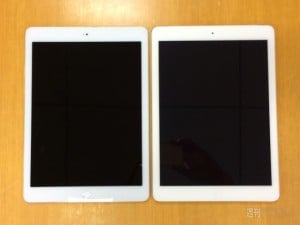 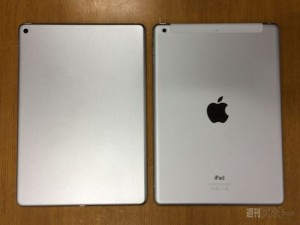 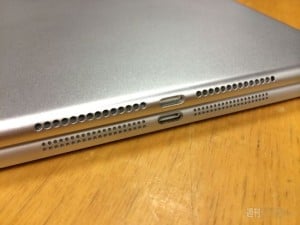 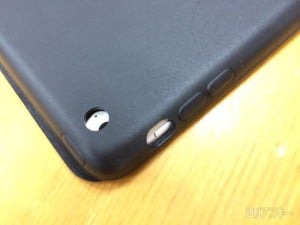 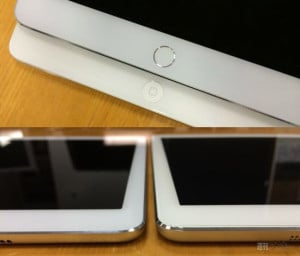 Apple has recently filed for a patent that would enable changing of iPhone's security level and UI based on user's...