Amazon’s first Fire Phone ads are hitting the airwaves, touting not the phone per se but Amazon’s extensive library of content. The ad features two young hipster kids who are planning out the next few hours with their devices. It’s cute and quaint, and will surely get the attention of parents everywhere.

The Amazon Fire Phone is the kind of device that makes you foam from the mouth in anger and contempt. It’s expensive, gimmicky and only available on AT&T. But despite the rantings of tech bloggers and enthusiasts everywhere, Amazon could be on to something. Sure, the Fire Phone won’t convert Android and iOS fanboys over to Amazon’s universe, but that’s not what Amazon is depending on. The Fire Phone is aimed at those who have already sunk a ton of money into Amazon’s content ecosystem, and customers who purchase items on a regular basis. The Fire Phone is basically the ultimate hand-held portal to Amazon’s products, which will either be Amazon’s great success or downfall. 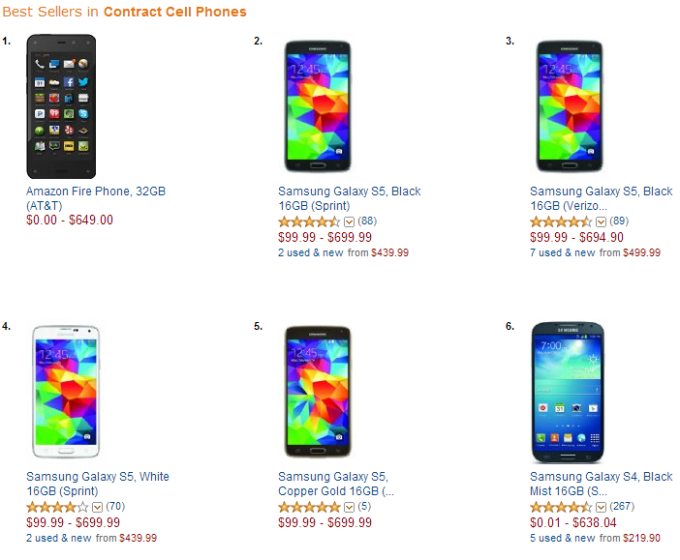 What are your thoughts on Amazon’s Fire Phone? Let us know in the comments.