I have to admit; I expected Apple to unveil a round watch. It’s not that I don’t like what Cupertino boys came up with, it’s just… The round watch face would make for a that much sexier device.

And I’m not the only one thinking like this.

Korean fan Alcion not only thinks between these lines but has also came up with the round Apple Watch concept. As you can see from the images of this page, the Watch’s UI fits better with the round screen. At least the app icons part.

Perhaps we see something like this in some upcoming Apple Watch 2, or some special version of the device.

In the meantime, we’ll take whatever Apple gives us. I can’t wait to try out their very first smart watch and only later decide whether that’s something I would want to wear on my wrist throughout the day. Or go for the Moto 360, instead.

How do you like this round Apple Watch concept? 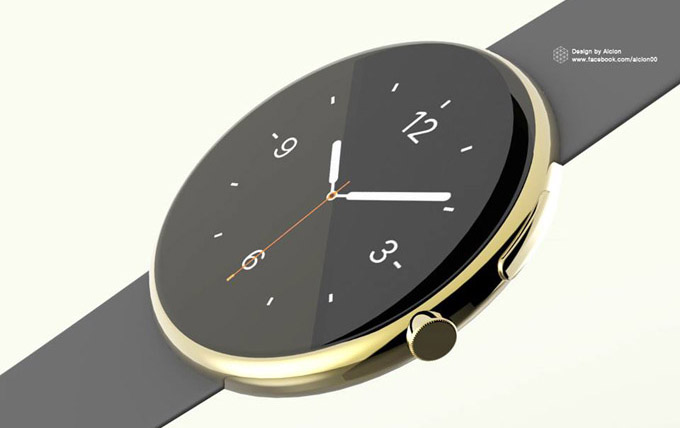 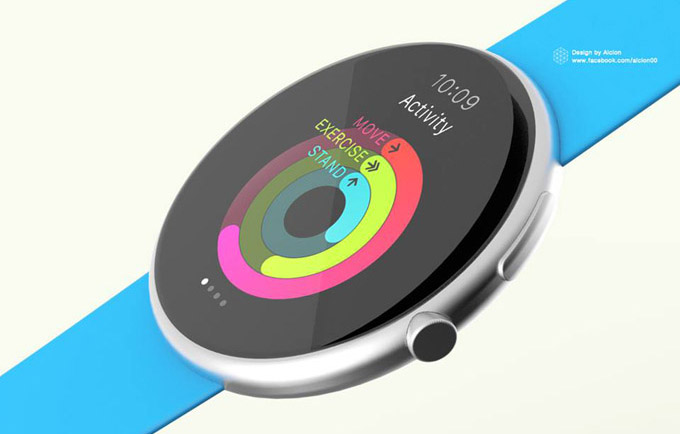 It's been suggested multiple times that Samsung is looking to launch smart glasses of its own. We've seen a number...