Xiaomi is going for the gamers with its newly announced Bluetooth game controller. Or that’s semi-announced since the company failed to provide us with details about the device’s availability and pricing. Chances are it will first be released in China with other markets in the region to follow shortly.

We also know that the first 300 buyers will get the controller for just 1 Yuan which translates into 16 cents! We imagine a small army of Chinese people lining-up to press the button the very second Xiaomi makes its latest accessory available for purchase, so no – don’t expect to get the controller for this price.

In addition to smartphones and tablets, Xiaomi also offers smart TVs in China, and we would assume owners of these products would be more interested to buy the company’s game controller. And the same could be said for just about anyone who has one of those Android dongles or TV boxes; with this sort of controller, they will be able to get a more immersive, console-like gaming experience.

Considering that the controller looks rather standard, we assume that Xiaomi will price it accordingly; i.e. make it affordable enough to attract its fans to dump their existing gear and get something with “mi” logo, instead. We’ll see how that goes… 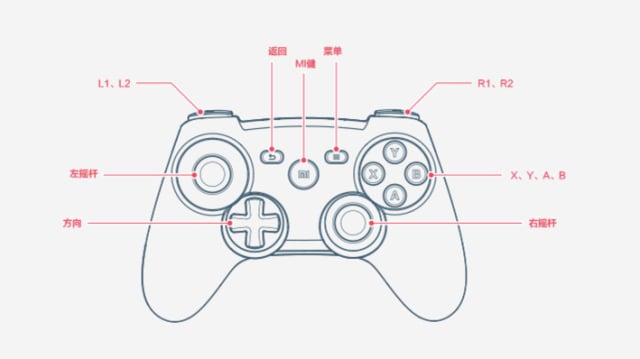 The newly announced Apple Watch isn't waterproof. It is water-resistant, which means it will work in the rain, though it...