HTC and Google’s Nexus 9 was just officially announced, and it’s quite a powerful tablet. The Nexus 9 boasts a 8.9 inch IPS LCD display and is powered by a 64-bit dual-core NVIDIA Tegra K1 processor with NVIDIA’s awesome Kepler graphics chip and 2GB of RAM. The Nexus 9 also boasts HTC’s patented BoomSound front-facing speakers and packs an 8MP rear-facing camera and a 1.6MP selfie snapper. A 6,700mAh battery is on board and the device will come in 16 and 32GB variants. There will also be a cell enabled 32GB variant with Quad-Band GSM, CDMA, Penta-band HSPA and LTE compatibility on board.

The Nexus 9 will be available for pre-order on October 17th, just a few days away. Here’s how Nexus 9 pricing breaks down: 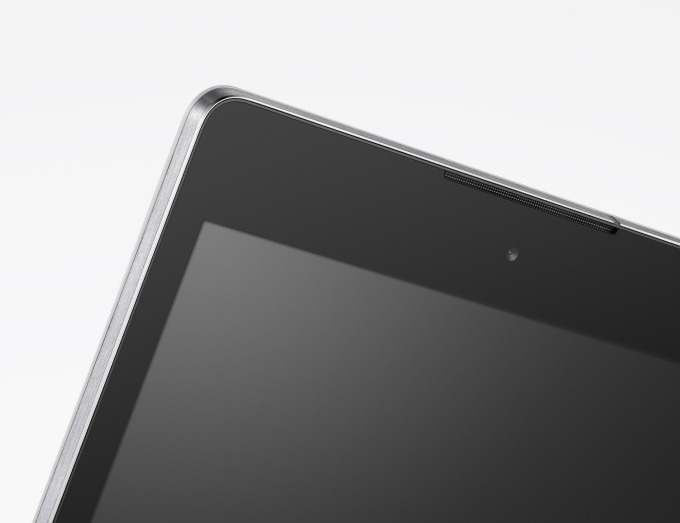 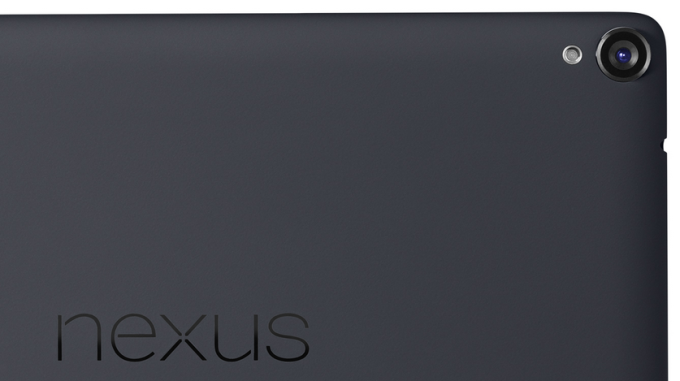 While Google has made no bones about the upcoming Android 5.0 release, we were left scratching our heads as to...