Apple accidentally leaked the company’s new iPads today, just one day before an event where the Cupertino company is expected to officially announce the devices.

According to 9to5Mac, screenshots of the iOS 8.1 iPad user guide appeared in iBooks, revealing the iPad Air 2 and the iPad mini 3. The pictures reveal that the new iPads don’t look that much different from their predecessors, aside from the addition of a Touch ID sensor in the home button. The screenshots also reveal new camera features such as burst mode and some new filters.

We’ll have more for you tomorrow when Apple’s event kicks off. 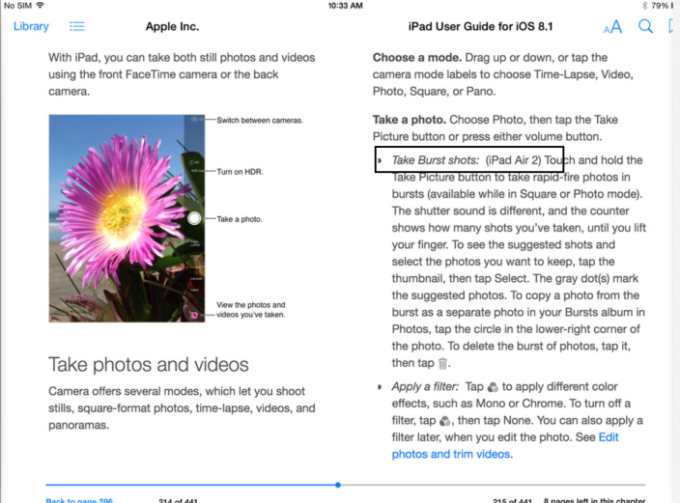 Well here it is folks: HBO will be offering a stand-alone streaming service starting in 2015. The writing has been...