Motorola has just taken the wraps off of the new DROID Turbo, and its a Kevlar covered powerhouse. Coming to Verizon soon, the new DROID rocks a 1440p Quad HD 2560×1440 AMOLED screen, a Snapdragon 805 clocked at 2.7GHz, 3GB of RAM, a 21MP rear-facing camera and a 3,900mAh battery which is billed at providing 48 hours of battery life and will come in Metallic Black, Metallic Red and Black Ballistic Nylon styles and will be available with 32 or 64GB of internal storage. The DROID Turbo also rocks the same software which graces the Moto X such as Motorola Assist, Moto Display and Moto Zap. Like the 2014 Moto X, the device will also utilize the Motrola Turbo Charger which will charge the battery in just 15 minutes.

Verizon and Motorola haven’t revealed when the DROID Turbo will launch, but it probably won’t be long now. Head on over to Motorola’s blog for more info and shots of the new DROID Turbo. 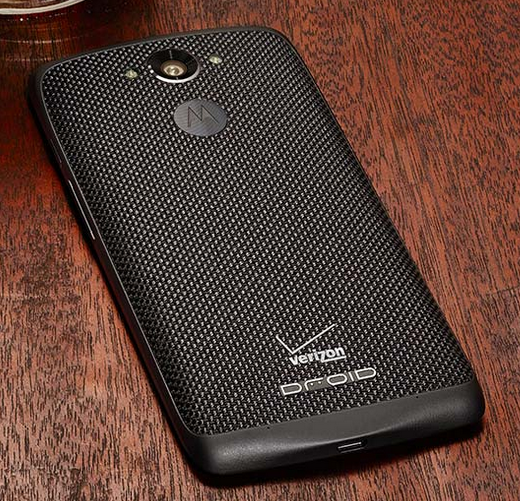 Samsung is apparently working on an updated version of the Galaxy Note 10.1 tablet, PhoneArena is reporting. The 2015 Edition...