Project Ara is an impressive product, no doubts about it. Google stands a chance to change the way we think of phones forever.

The idea is sound – you get a phone, use it for a while, and when you need extra horse-power – simply change the underlying CPU. You can do the same with camera, add more RAM, or even change the big screen for a smaller one accompanied with a physical QWERTY keyboard.

The search giant is already gathering interest of developers and component makers, and we’ll likely see the first Project Ara phone and modules hitting the market at some point next year.

All the media attention this project got prompted other vendors to join the race. Here we want to present you with 3 similar projects.

The Chinese firm announced its module platform in January, adding that it will become reality in less than two years. 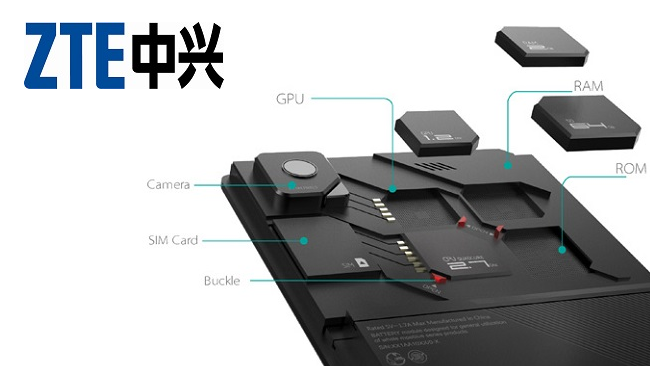 Eco-Mobius will allow users to swap four parts/modules at will, including the core consisting of CPU, GPU and RAM; screen; camera; and battery. These modules are held in place using magnets, and ZTE promises sliding tracks to guide modules into place.

The so called “Apple of China” is also eyeing the market of modular smartphones for future growth.

The images you can see here have been caught earlier this year only to be pulled down from the Interwebs shortly thereafter. 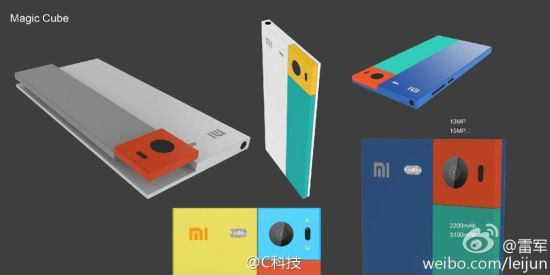 From what we can tell, Xiaomi will offer customization capabilities that are similar to ZTE’s Eco-Mobius device. In other words, you will be able to change only few parts of the phone, and not being able to add a physical QWERTY keyboard.

It’s also worth noting that the firm hasn’t officially announced this concept — it’s apparently internally known as “Magic Cube” — and as far as we (don’t) know, it may never end up being turned into a real product.

The latest entrant to the market was co-founded by a former Nokia Android X program manager.

Vsenn’s website, although not too revealing, claims that they did manage to create a modular smartphone running Android. This device will deliver “maximum security” which is powered by triple-layer encryption, and free access to a VPN network and secure cloud.

If Vsenn manages to pull this off, it will allow its customers to switch out three modules – the camera, battery and processor/RAM, while also being able to change the back of the phone with interchangeable covers.

Google is leading the way

All three mentioned products are still in the “idea phase,” and no one can tell when they will hit the market. Google is leading the way and will be the first to come up with a functioning device, paving the way for other vendors. As soon as the Mountain View-based company shows the world “this works” and people want to buy a phone like this, other handset makers will join the ride in no time at all. Yes, we can’t wait for that day. 😉

More in Devices, Ideas and rants

If you're a football fan, you're going to want to check out this pigskin covered second generation Moto X from...