Nokia has just announced its very first Android tablet – the Nokia N1. Yes it’s a surprising move and yes, this is a rather awesome device that can’t help but remind us on the iPad Mini 2 and perhaps the Xiaomi MiPad.

Here are 3 things you should know about the Nokia N1

The N1 runs Nokia’s custom Android skin called Z Launcher that sings on top of Android 5.0 Lollipop. Said software is described as intuitive and super easy to use.

Start by scribbling a letter or two with your finger and see the Z Launcher bringing up the things “you want to know, do, and discover.”

The Nokia Z Launcher will adapt to you and what you’re doing to bring you “what you need, when you need it.” The more you use it, the better it gets.

The best part is that Nokia made this app available to all Android smartphones; you can already download it out from the Google Play Store. 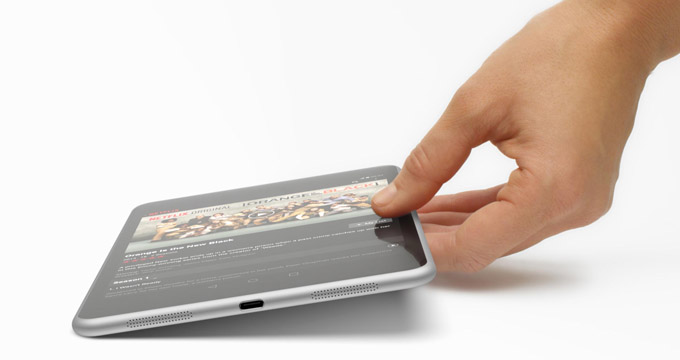 The Nokia N1 will first be launched in China just in time for the local New Year (February 19, 2015). Afterwards, it’s heading to Russia and select European markets. The price is set at $249, easily making it one of the best tablets (if not the best tablet) you can buy.

Android: How to change an app icon

You may want to customize your Android phone by assigning different-than-default icons to some of the apps. That is possible...