Android Lollipop hasn’t made it to the HTC One M8 yet, but that doesn’t mean that you can’t get a look at the new Android build running on HTC’s 2014 flagship. We’ve now got video and screenshots of a build of Android 5.0.1 running on the M8 thanks to @LlabToofer. HTC has pledged that Android Lollipop will land on HTC One M8 and M7 units shortly after Google released the source code, and that time is slowly drawing near. If all goes as planned, HTC M8 and M7 owners could be sporting Lollipop just in time for the new year.

Check out HTC’s version of Lollipop below, and let us know how you like it. Enjoy! 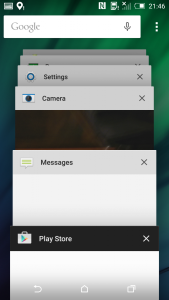 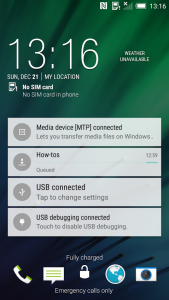 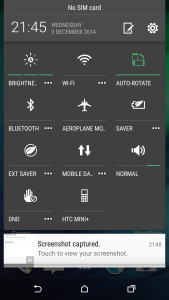 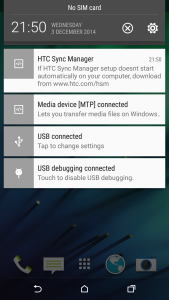 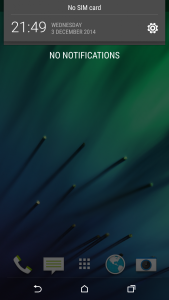 If you haven't gotten yourself or someone you love a Kindle yet, today is a good chance to grab one....