Yes, we are pretty certain what you can see on this page is HTC’s 2015 flagship smartphone, the One M9.

According to Mobile Geeks‘ leaked information, the unlocked device will sell for whopping 749 Euros in Germany, and presumingly other EU markets, as well.

The Taiwanese company is sticking to its proven design that earned it many accolades for the M8 and the original HTC One, the M7. Alas, inside we have a whole different hardware, which will reportedly include Qualcomm’s powerful Snapdragon 810 octa-core chip clocked at 2GHz, along with 3GB of RAM, Quad HD screen and 32GB of expandable storage.

Camera-wise, you’ll get a front-facing Ultrapixel shooter coupled with a “regular,” yet more powerful 20MP camera on the back.

Android 5.0 Lollipop will naturally run the show along with a new Sense 7 software skin. BoomSound speakers remain in (front) place.

Finally, like that was the case with its predecessors, the HTC One M9 will also be available in multiple colors, with the company preparing two tone versions of the device; one of which will combine silver and gold. Cause you know, some folks like owning gold-colored objects.

HTC is expected to unveil the M9 on March 1st when we’ll likely get back to you with additional details. In the meantime, we expect all other major handset makers to announce similarly-specced phones in the next few weeks. Stay tuned… 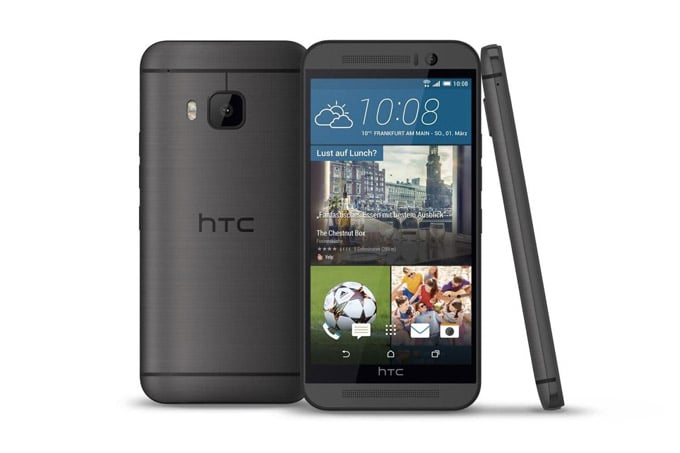 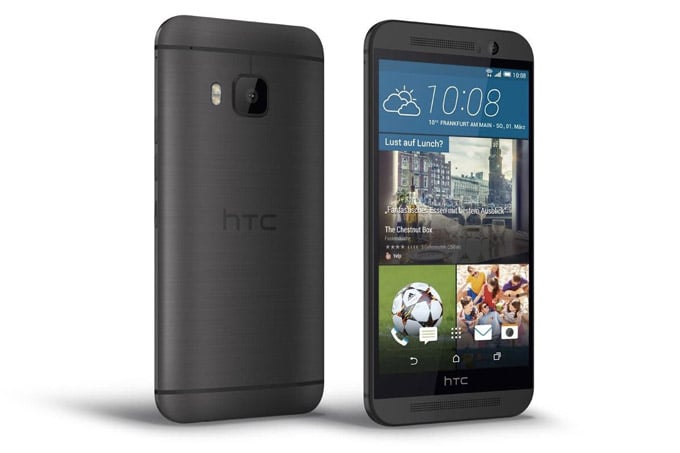 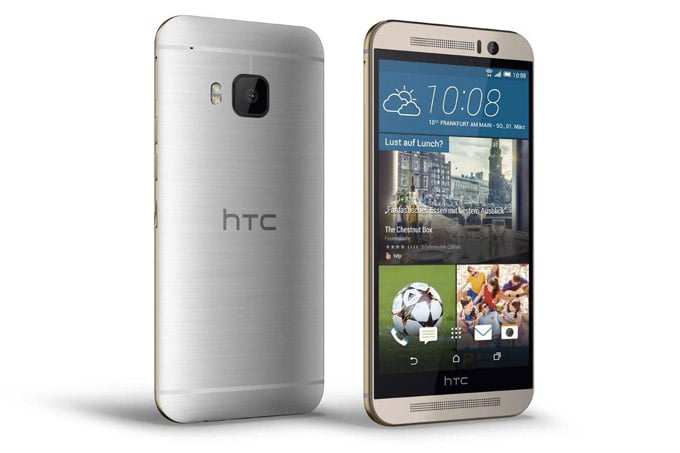 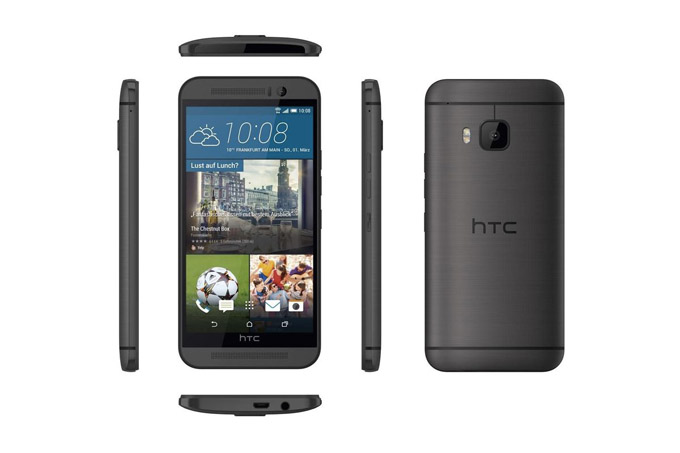 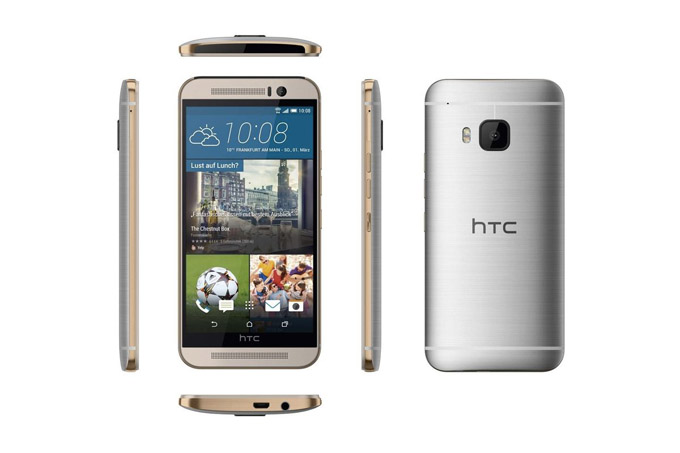 5 Reasons to get BlackBerry Passport and 1 reason against it

I'm a convert. I've dumped my Android for... a BlackBerry. That's right, I got a device made by the company...