So, it looks like that Chinese aftermarket dock won’t be trumping Apple’s genuine products anytime soon. 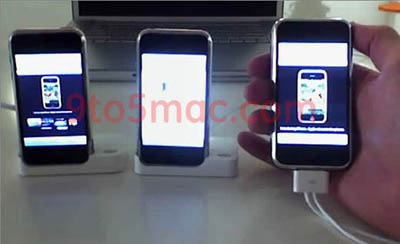