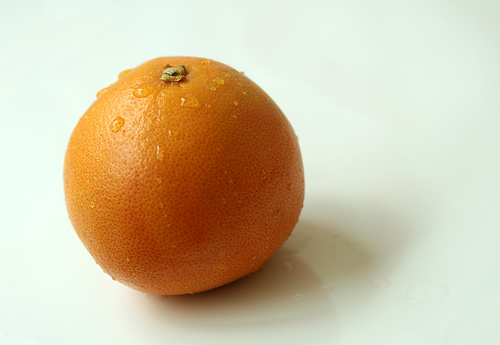 Nokia is playing a dangerous game with their transition into becoming an internet company. Their new strategy is to offer rich services that work seamlessly with their devices and hopefully with the other mobile phones out there. The problem with this is that the revenue streams that operators once controlled are now being threatened.

Innovation has stalled with the operators in control. In America devices are castrated beyond belief to the point that Bluetooth may just as well be called “wireless headset enabling technology.” Operators want you to send picture messages, which cost money, instead of Bluetoothing an image to your friend sitting right next to you. Game developers have to pitch their games to operators who take a slice of the profits. Verizon phones only work with Verizon ring tones. AT&T sells the iPhone. T-Mobile’s proxy is horrible, go download Opera Mini.

Orange is an operator in Europe who already has a music store, they are sweating bullets because Nokia wants to roll out their own solution. They are the first operator to revolt by deciding to not sell the N81, who will be the next? Will Nokia’s transition into becoming an internet company hurt their market share in the short term?

Personally I’m glad Nokia is growing a pair of balls and refuses to bend over to operators, especially here in the states. I only hope more phone manufactures will muster the courage to embrace the new data driven revolution occurring in this space. Voice and SMS are done, people need more. If the operators aren’t willing to give consumers what they want then companies like Nokia will step in and deliver the goods. Yahoo has their excellent T0Go suite, Google offers a rich mapping and email solution, Microsoft does as well, these are the new players in the mobile arena and the operators are just turning into dumb pipes.

Instead of spending money on improving infrastructure and bringing new technologies to the market faster they blow it all on advertising and handset castration certification. Just go buy an unlocked device, please.

Nokia launches 5 accessories today, 1 might interest you N95 users out there

We have a Bluetooth GPS unit called the LD-4W, which we found leaked images of thanks to the FCC over...