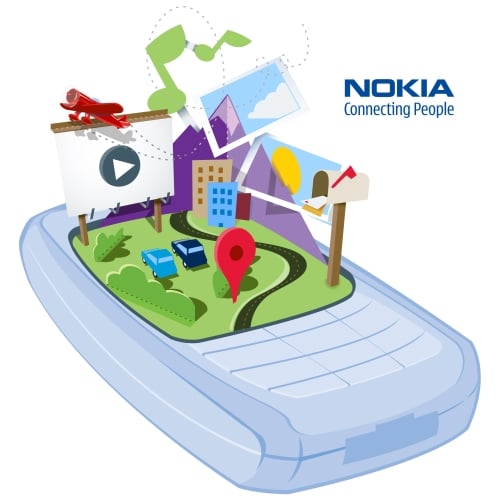 When asked about the possibility of joining the newly formed Mobile Handset Alliance which is developing Android, the mobile operating system for what the internet coins the Gphone, Kari Tuutti from Nokia’s Multimedia division (Nseries) said:

“It’s not ruled out at all. If we would see this as beneficial, we would think about taking part in it.” He then added “We should never close any doors.”

I’m treating this as a mixed signal. While people like you and I have to wait until next Monday to see what Android really is all about, it occurred to me that Google might have already shown a few people at Nokia the details they needed to know to make a business decision. If this is the case then why did Nokia say no then, but is singing a new tune now? This is all speculation on my part by the way.

Maemo, for all for all intents and purposes, is Nokia’s sandbox for playing with Linux. Sure the developer community is strong, but it still is considered a niche operating system for a niche class of devices. Between the 770, N800 and N810 I doubt Nokia has sold more than a million Internet Tablets. Why not take Google’s code and just play with that instead? The open source lisence they use (Ars Technia has a great article on this) encourages companies to keep the code they added on top of Android closed and proprietary. This may be just what Nokia was waiting for.

I could be wrong and Monday can not come any sooner!

Palm says “NO” to Android

Somehow I find Palm's historic "NO" to Android platform making much sense -- after all they've been investing in their...