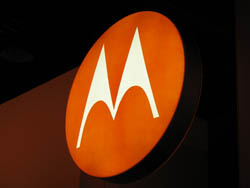 We’ve known about it for some time now. We’ve been waiting for it to drop. Motorola just made it official. And, now we had a chance to play with the Motorola Z10.

Unfortunately, it turns out that the Z10 display units that we had a chance to test at the Motorola booth were still prototypes. We’ll talk more about what that means in a bit. For now we’re going to give you a bit of insight into the Motorola Z10 user experience.

Overall, the Moto Z10 is a striking piece of RAZR-esque design that is both bold and sleek at the same time. The handset’s lines are essentially the same as Motorola’s Z8 slide-phone – with the same “slide and bend” design. 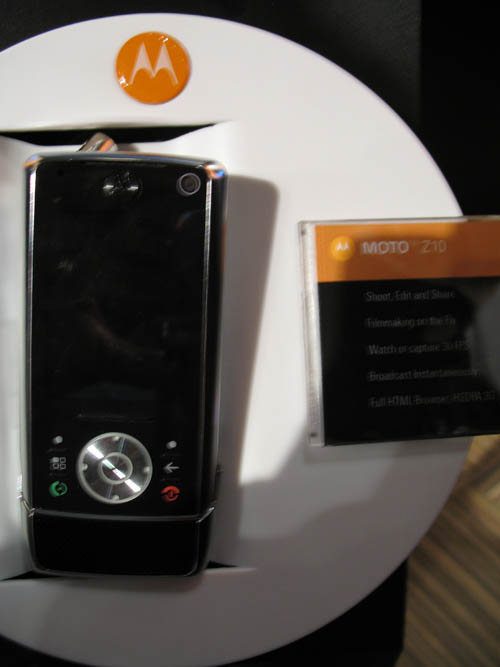 Keep reading for the rest of the goods…

Buttons feel nice and rubbery with a satisfying tactile response. Dedicated music controls and camera buttons make it as easy to capture your memorable moments with the photo and video camera as it is to kick back and listen to some tunes. 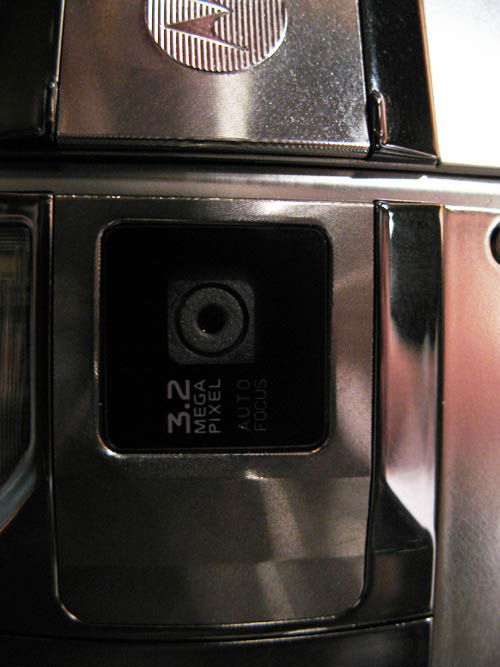 And, as Dusan mentioned previously, this Z8 successor bumps up the camera image-sensor pixel count to 3.2 megapixels, up from the Z8’s 2 million pixels. Pictures are sharp and clear with virtually no shutter lag – and the camera has a “multi-shot” feature that allows you to take 3, 5, or 12 pictures in sequence. 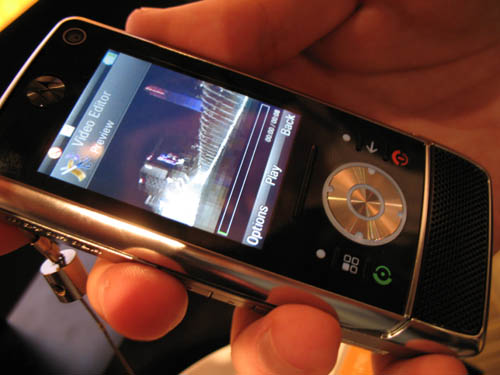 However, likely owing to the fact that the Z10 we played with was a prototype (production units were said to be available at the end of the Q1 2008), video recording on the handset was unacceptably sub-par. Video seemed to be recording at something like 10-15fps – not what we expected from the Z10. 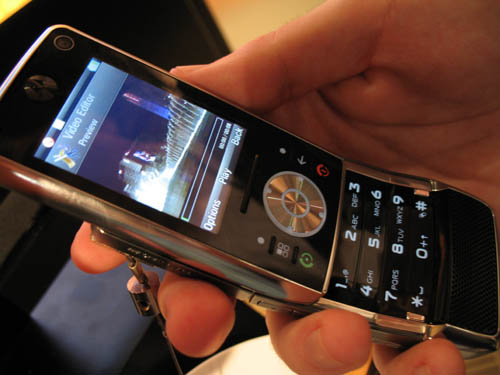 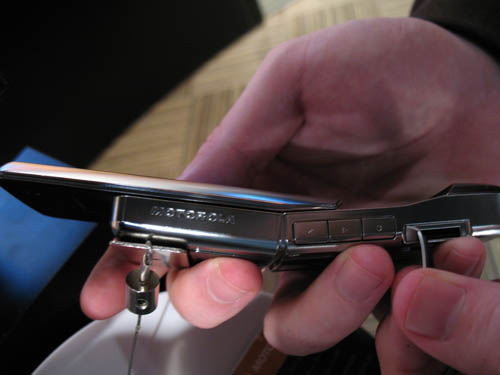 Overall, the MOTORIZR Z10 is a slick piece. We weren’t able to test out the 3G HSDPA and full HTML browser, nor the instantaneous video broadcasting, but those are some pretty trick features that are sure to appeal to a lot of people. Oh, and don’t forget the 3.5mm headphone jack – Sony Ericsson always does.


Recording of Stefan as he records me recording him.

Sony Ericsson prepared its 12.5mm slim T650i model in the new color. Aside from "Growing Green", "Midnight Blue", and "Eclipse...