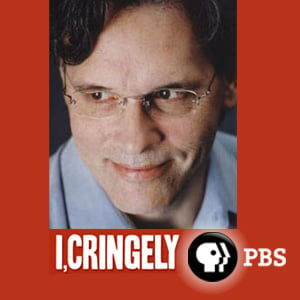 Robert X. Cringely is claiming that he has information on two upcoming Android powered devices. Both of them are made by Samsung, but are actually Google branded. The “high end” model is supposed to come out in September with a sub $100 (with or without contract?) model expected after Christmas. He goes on to say that both have WiFi built in and might actually come with a built in VoIP client.

Shenanigans? It’s only February folks, a lot can happen in 7 months.