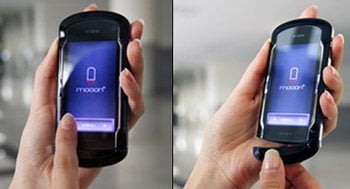 A guy named Sunman Kwon designed the “Mooon+” mobile phone concept. The device, picture above, is unique in that sense that its mouthpiece detaches to become a Bluetooth headset. In addition, “Mooon+” looks great and that large screen would make the device quite useful in real life situations.

It’s certainly one of the coolest ideas we’ve seen around, even though we spotted Samsung filling for a similar patent back in September 2007. I wonder when will handset manufacturers finally realize this is the best way to carry a Bluetooth headset around… More images follow after the jump. 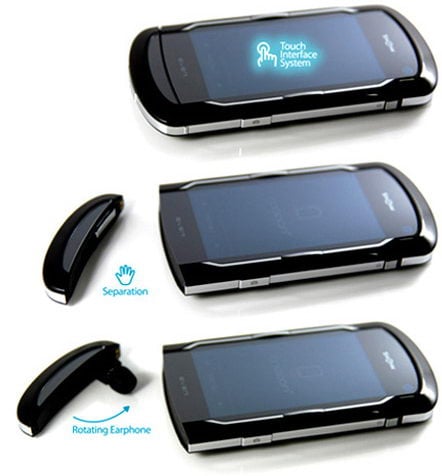