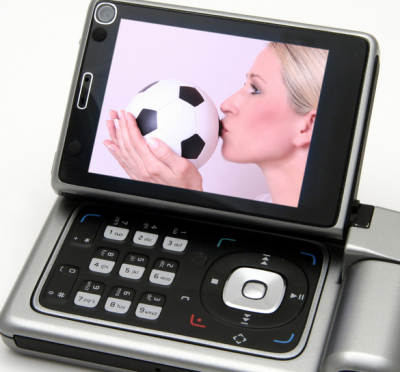 From previous posts, you might know that I am always quite optimistic about Mobile TV – well a report from In-stat is a real humdinger in terms of good and bad news – the good being that the M-TV market could be worth $12bn in 2012, the bad being that the fragmented standards are here to stay. Here are some of the higlights:

There are also of course other “Mobile TV” services that don’t rely on broadcast technologies. MBMS for example is a 3G-multicast technology, and there is 3G unicast in both industry standard and bespoke flavours – an example of the last of these is MobiTV, which…”just announced breaking 4 million subscribers (it reached the three million mark in October 2007 after just under four years with Sprint.)”

As with a number of recent reports I have read, the main “problem”, if you like, is monetization, or in other words, the “business case” – it seems most industry people just can’t get it to work, especially when you factor in any kind of network build costs (all the broadcast scenarios require new hardware in the network, and in most cases, the handset).

The report goes on to say that handsets are a really big issue too – for something to work mass-market, the big five handset vendors at least need to get behind it – whilst all of them are behind M-TV as a concept, they are divergent in their thinking about which technology they support to deliver it.

I am not so sure that the fragmented nature of the standards is the worst thing in the world – just as some trends, content, and ideas are region or culture-specific, so can the practical deployment of the technology be – for me, at the moment, the real issue is making Mobile TV pay….

SpinVox: What is the future of voice?

(BTW, the chap in the cup is a SpinVox "Mobster"....) My favourite VTT (Voice-to-text) company, SpinVox, have raised an interesting...