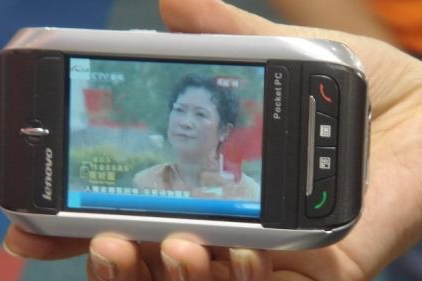 China’s SARFT (State Administration of Radio, Film and Television) will start Mobile TV trials using the CMMB standard on May 10th. Trials wil begin in Beijing and Shenzen, followed by Shanghai at the end of the month.

Users will be able to buy CMMB USB dongles and get free TV programmes – apparently there will be 7 channels in the trial. Following soon after, CMMB-capable MP4 players and phones should be available.

Apparenrly SARFT has completed basic terrestrial CMMB coverage in 8 cities, and is looking to rollout to 37 citites before the Olympics this year. Obviously the Olympics is a driving factor, and one that could (and should) provide the base for a monetizable service. Still, the scale of what needs to be rolled out is quite enormous – so it will be interesting to see what is delivered ahead of the hard deadline of the Olympics starting!

This week, I was lucky enough to spend some time in the company of Max Taylor (International Marketing Director, Mobile),...