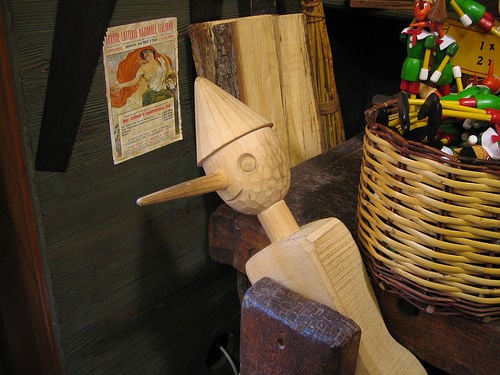 Apple sold 1 million iPhone 3Gs, I’m not debating that. The question is did they sell 1 million to customers or 1 million to operators (carriers as they’re known in the states) who then sold 450,000 to customers according to Piper Jaffray Analyst Gene Munster.

Apple today announced first weekend numbers for the iPhone 3G and AppStore. The results are stunning, to say the least....