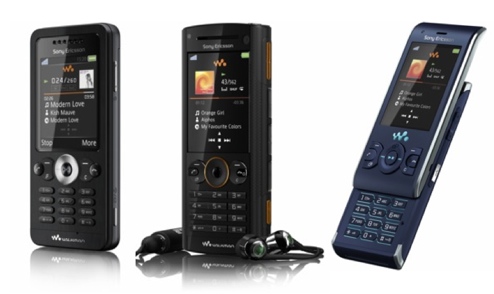 The W302, W902 and W595 were launched today in conjunction with the third anniversary of the Walkman brand being slapped onto a mobile phone. Ironically none of these devices have a 3,5 mm headphone jack like other Walkman branded devices, including the first one that went on sale on the first of July in 1979.