The once dubbed Sony Ericsson ‘Alicia’, a new walkman handset that appeared some time ago… Will not be released under the official name of Sony Ericsson W707. Good ‘ol model number style name doesn’t seem to have the ring or character of a name like ‘Alicia’, but who am I to complain.

Earlier today, Daniel sent in some ‘spy shots’ of the renamed W707. I’ve included them after the jump for your Sony Ericsson lovin’ viewin’ pleasure. Thanks Daniel! 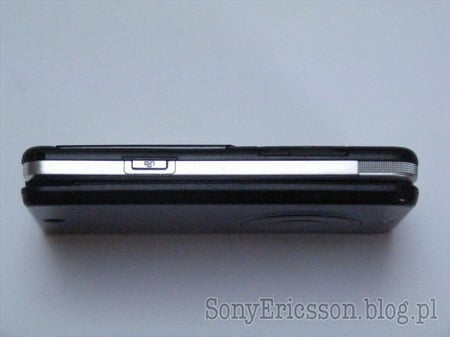 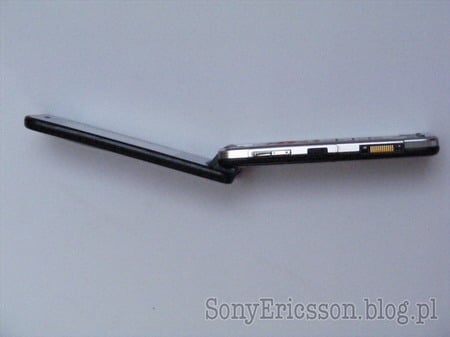 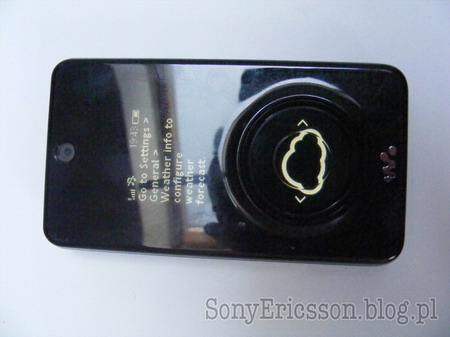 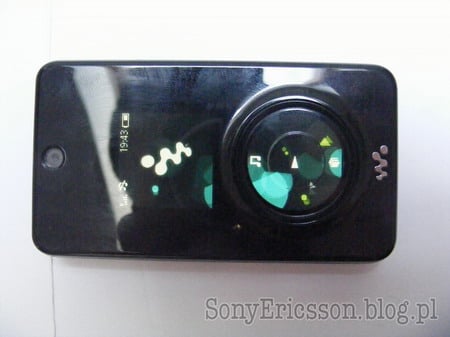 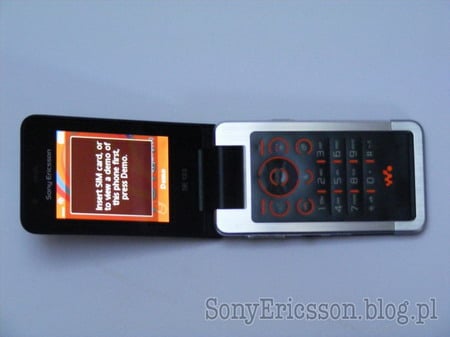 You can allay your fears of a December or January launch of the highly anticipated Sony Xperia X1, folks -...