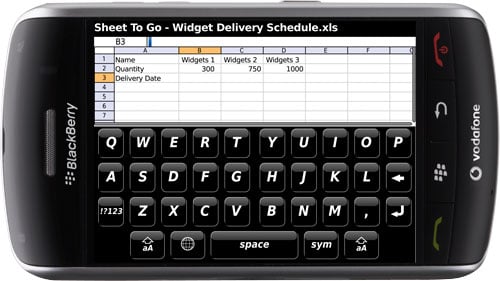 Some screen captures of the BlackBerry 9500’s simulator have bubbled up, showing us what it will be like to navigate RIM’s first touchscreen device. You’d think RIM would have to make a lot of changes for a smartphone so significantly different from everything they’ve done before, but they seem to have kept pretty much the exact same feel as before by simply cutting the screen in half and putting the keypad below when needed. A shortcut bar along the bottom of a couple of apps is new, and could definitely make up for those used to keyboard shortcuts. Seeing the spreadsheet in widescreen reminds us of the business applications for the BlackBerry Storm, but honestly, the 3.2 megapixel camera and integrated Rhapsody music store will make this device appeal more to the multimediaholics out there and pitch it squarely against the iPhone. The Vodafone branding is also noteworthy, adding them to the list of carriers for a potential Christmas launch (Telus, Bell, Verizon).

After first glance, OS 4.7 doesn’t look like it’ll be a huge leap. The virtual keyboard will offer its challenges, and all of the applications (like Clock and Sheet to Go) will need a bit of an overhaul, but long-time BlackBerry users should be able to work their way around the 9500 without any problems. The bigger question is if the OS will be simple and friendly enough to invite new users to the platform, especially those who will also be scoping out the iPhone. 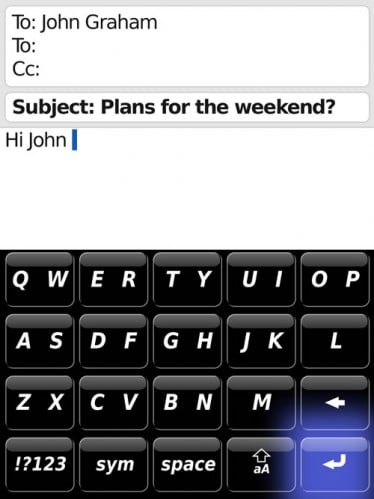 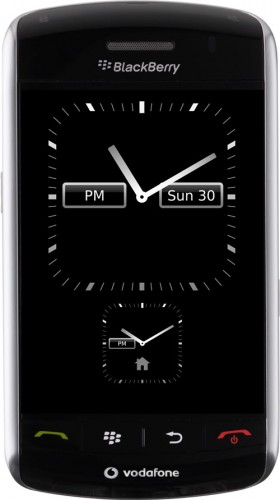 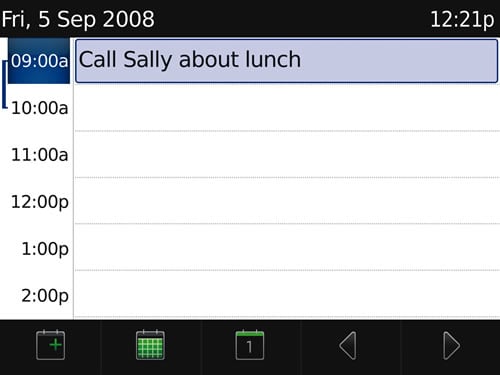 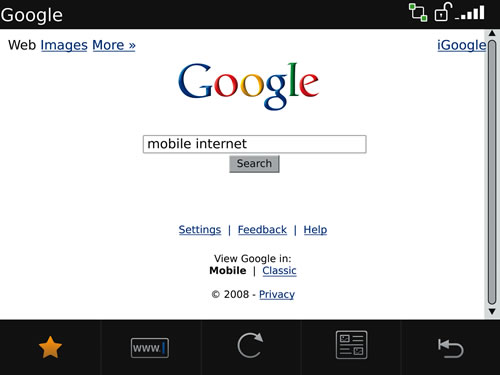 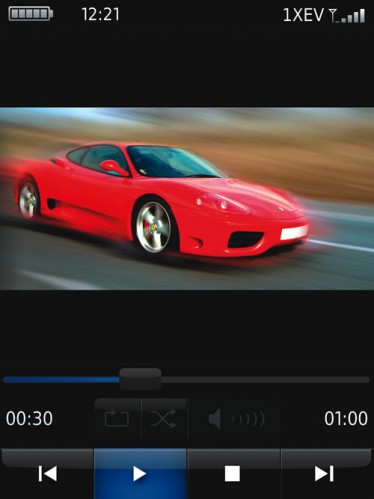 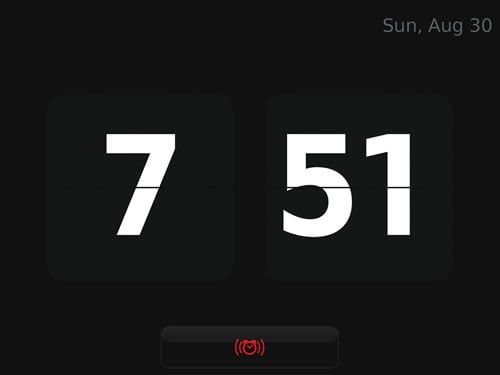 Is this the Sony Ericsson Kate?

What we have here are two images from "the wild" of the upcoming Sony Ericsson Cyber-shot phone. Apparently, the device...