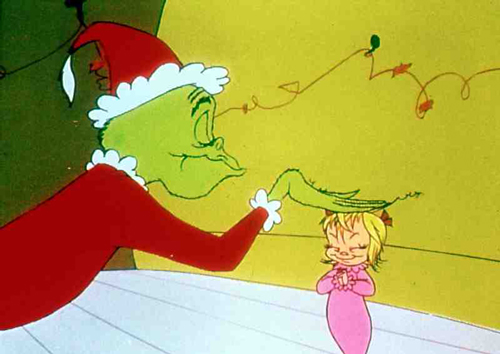 That’s the holiday spirit, Verizon – throw your subscribers a bone and let them use BlackBerry Maps instead of pigeonholing them into the $9.99/month VZ Navigator service like you have for so long. The latest firmware for the BlackBerry 8330 and BlackBerry 8130 isn’t all roses, though – reports say that Google Maps, easily the fuller-bodied mapping app, is still out of commission. It’s a step in the right direction, but maybe one Verizon should have taken from the get-go. Hopefully they’ll stay in that spirit and allow other apps to access the integrated GPS in the near future.

Not to be confused with the Nokia 2608 Dusan reported on earlier, the Nokia 2605 'Mirage' is the latest device...