Samsung is really bringing their “A” game to Barcelona this year. Following up speculation (now confirmed) that had Samsung launching a 12-megapixel cameraphone at Mobile World Congress 2009 (which actually followed a previous rumor about a new 8-megapixel cameraphone), a new rumor has Samsung revealing a new Samsung Omnia variant with 16GB of on-board storage. The Samsung Omnia, available from Verizon Wireless in the US, has been a solid performer for Samsung, and a new Omnia variant with a bumped-up feature set is sure to give the touchscreen handset a nice little boost in sales. 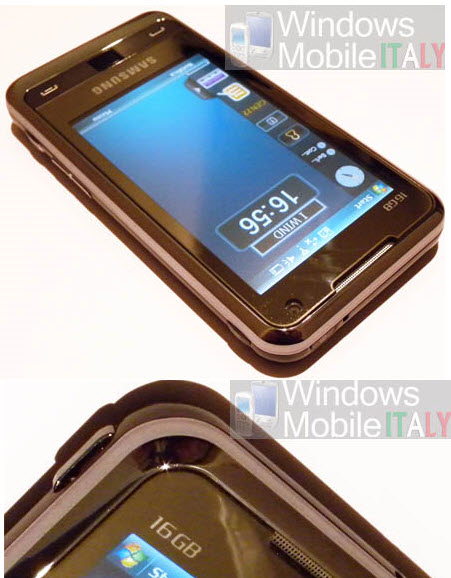 Samsung will be announcing something new for the US at Mobile World Congress, but the 16GB Omnia’s lack of support for 3G on the 850Mhz and 1900Mhz bands bodes badly for a US launch. A 12-megapixel cameraphone for the US? Now that would be cool.