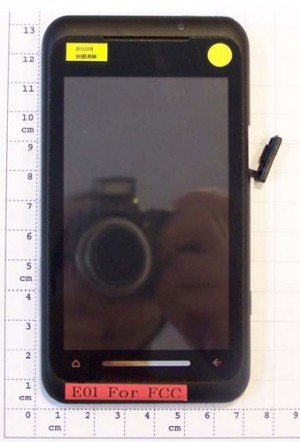 The “how’s” and “why’s” of this latest leak aren’t exactly clear, but it seems that Toshiba might be working on a Windows Mobile flip-phone running on the Qualcommchipset Snapdragon mobile that makes the Toshiba TG01 such an incredible device.

Toshiba’s apparent FCC filing for the Toshiba TG01 is at once incredibly confusing and irresistibly intriguing. Toshiba has apparently filed for FCC approval of the upcoming Toshiba TG01, which isn’t anything out of the norm – handset manufacturers, as a matter of course, have to ask for the FCC’s blessing before selling their wares in The States. But, what caught our eye was the hardware description offered in the FCC documentation.

In the filing, Toshiba proceeds to describe the TG01 – filed with the FCC as the Toshiba TM5-E01 – as a Windows Mobile 6 Professional handset with a secondary display. Now, for those of you not quite up to speed on Toshiba’s upcoming WinMo smartphone, the Toshiba TG01 is a slate-based mobile phone with a 4.1-inch touchscreen display. As such, there’s no secondary display on the TG01. Flip-phones, on the other hand, do have secondary displays. Moreover, the FCC documentation describes the hardware a having a 3-inch touchscreen, not the TG01’s 4.1-inch media-monster.

A quick glance at the FCC pics proves that Toshiba is pushing the TG01 through the FCC’s testing labs. The only question is, why did Toshiba incorrectly list the TG01’s specification? 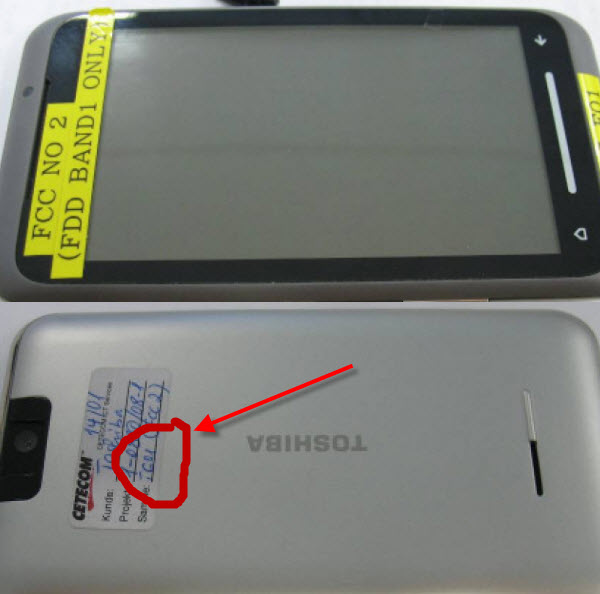 Did Toshiba cut corners with their FCC docs and hack together the hardware description from some other Windows Mobile flip-phone’s FCC papers? If so, what is this mysterious WinMo flipper, does it rock Snapdragon silicon and when is it coming out?

Remember that extensive HTC roadmap that spilled the beans on the HTC Maple, Touch Pro 2 and Diamond 2? Well,...