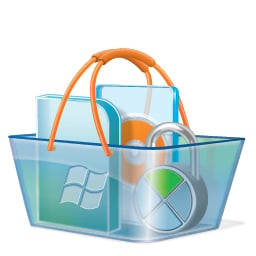 Microsoft says it will be charging $99 for every year that a developer wants to work with Microsoft and push apps through the Windows Marketplace. The fee mirrors the yearly $99 fee charged by Apple in return for the digital certificate needed to publish applications to the AppStore. But, unlike Apple, Microsoft will apparently be charging a hefty $99 for every Windows Mobile application published to the Windows Marketplace – although, Microsoft will give developers 5 free passes to publish applications through the rest of 2009. Microsoft says that the fees are “an acceptable cost of doing business for [Windows Mobile developers] looking to get in front of millions of customers,” especially since it takes a lot of grunt-work to certify new applications and ensure that they provide a great user experience while running clear of any network or handset snafus.

In a move that will likely appeal to iPhone developers burned by Apple’s secretive and ridiculously back-logged app approval process, Microsoft has also let it be known that the company will provide “complete transparency throughout the application submission process.” The more open app-evaluation process could draw on iPhone developer talent already denied entrance into the AppStore as well as those still waiting for months on end to hear back from Apple.

Microsoft will take the same 30% cut of application revenue that Apple takes from its developers. Free applications will, of course, be offered for free and won’t make any money for Microsoft. Unfortunately, having to pay Microsoft $99 to offset the cost of approving and certifying a free WinMo app might be a barrier to entry for some WinMo developers.

Gameloft announced that it scored a licensing agreement with The Halcyon Company to develop, distribute and publish the official mobile...