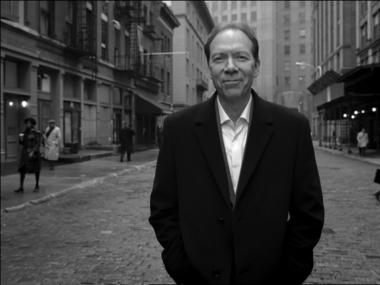 Sprint has been making a valiant attempt to change their public image by placing their ‘people’s person’, CEO Dan Hesse in front of the camera. The ads were largely mocked and ridiculed, although I have to admit I didn’t mind them that much at all. At any rate, it looks like Sprint has decided to pull the plug on this run of ads. No details on where they’ll head next with their ad campaigns, but one thing is for sure… They’d be smart to feature the savior of Palm in their next run. The Pre could and should be the ticket to insane sales starting sometime in the first half of this year.