OK, so you probably know already that we are giving away an XDA Zest this week, courtesy of the wonderful people at O2UK – but you might be wondering, what is the device like?!

Well, I’ve been lucky enough to have one to play with for the last few days (it’s not the one we are giving away I hasten to add, that one is still wrapped up nice ‘n’ new!!), and have some thoughts – check ’em out below (Specs first): 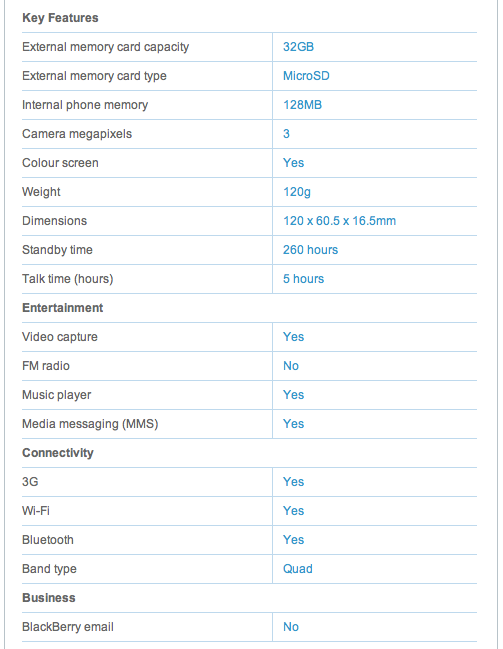 The Zest is a good shape – chunky, but that’s no bad  thing – I like  a bit of meat on my devices as long as it’s styled well. And on that note, style, the Zest isn’t outstanding – but it’s solid looking, and relatively minimalist – but neat.

Of course these days, software is where it’s at – you gotta have a good UI, and it’s gotta be flashy. The Zest does OK here, because whilst WinMo is running the show, it’s been layer-caked with a Touch-UI that can take input from your finger, rather than the traditional stylus. I’ve played with the UI quite extensively, and how I feel about it right now is that you could get used to it over a period of time  – some UIs you know you are going to hate long-term, but this definitely isn’t one of them.

The camera is pretty serviceable at 3MP, and it’s got most connectivity options you would want. Probably the standout feature for me though was another piece of hardware – the screen. It’s a VGA jobbie, and very very nice indeed. Twinning high resolution screen output with physically small(er) screen panels means you do get quite stunning visuals.

Software-wise, the usual suspects are here for WinMo, with the nice addition of a trial of Co-Pilot GPS software – of course, we all like full versions, but if you are considering investing in Sat Nav, and you are getting the device, this could be a nice test for you.

Overall, I’ve got to say I enjoyed my time with the Zest – WinMo (and it’s UI overlayers) have come on somewhat since I stopped using it as my main O/S, and the hardware made the user experience really rather enjoyable. Now only if I could win one…. well someone is going to!

(If you want to check out more about the XDA Zest from O2, you should click here)

As per Simon's post with the IntoMobile Podcast ("The Signal"), I just wanted to re-iterate that we are running a...