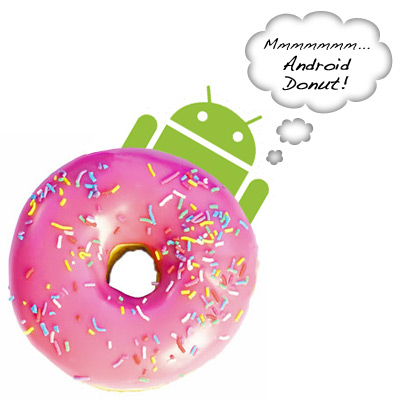 It’s been nothing but Android 1.5 ‘Cupcake’ news and discussion over the past little while, and rightly so. But now with Cupcake making its way to devices in the US, one might agree it’s time to shift focus just a tad to what’s coming next. In this case, Android 2.0. Word has come out that the next build of the OS is dubbed ‘Donut’, and developers are already conversing with the Google Android Team about a release schedule and more.

Gotta love Google’s sense of humor. First Cupcake, then Donut… what’s going to be next… Cookie?

A few new videos of the Palm Pre in action have bubbled up through Sprint's internal podcast, mostly showing off...