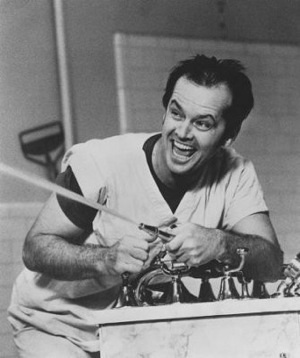 While Will is enjoying sunny California and playing the “I’ll show you mine if you show me yours” game with his iPhone, a new rumor has just cropped up on the internet regarding iPhone tethering. Appmodo claims to have been informed by a source within AT&T that tethering will cost an additional $55 per month; I’m not fucking joking. They’ve also been told that MMS will be launched in mid July, which is much more plausible.

Usually I don’t comment on rumors since they’re a waste of my time, and yours, but something tells me this is really going to happen. Thanks to the internet, the world is a smaller place. Hardcore iPhone fans know will soon find out that places like Austria get tethering for free, and the Nordic countries have had unlimited data plans that allow tethering for less than $20 a month for several years now. Granted, $14 will get you unlimited 384 kbps here in Finland, if you want unlimited 2 Mbps data it is around $42, which is fairly reasonable.

Don’t let this news upset your day too much since it still isn’t official and AT&T has a way of bending to the demands of the iPhone mob as we saw with the extension of eligibility for subsidies.

Update: AT&T used their Facebook page to let the world know that the $55 figure is false. That doesn’t really mean much since it could be $54.99 and they would not by lying:

There are a lot of reports out there, but wanted you guys to know that rumors of $55 tethering plan on top of an unlimited data plan are false. We’ll have more news to share when the iPhone tethering option is closer to launch.

Here we are. It's the eve of the iPhone 3G S launch, and the excitement is growing. In just a...